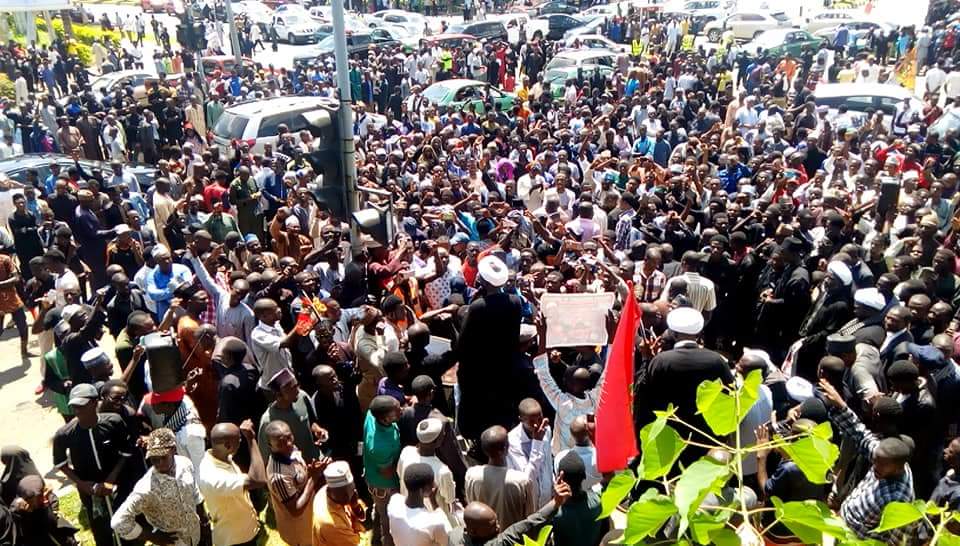 At least one person has been shot in the leg after police opened fire on a large procession marking the day of Ashura in the Nigerian city of Zaria.

The mourning procession was attacked without warning and without provocation in a continuation of the Nigerian authorities’ crackdown on supporters of the Islamic Movement of Nigeria.

Attacks on processions in recent years resulted in scores of fatalities and injuries to innocent people exercising their freedom of worship.