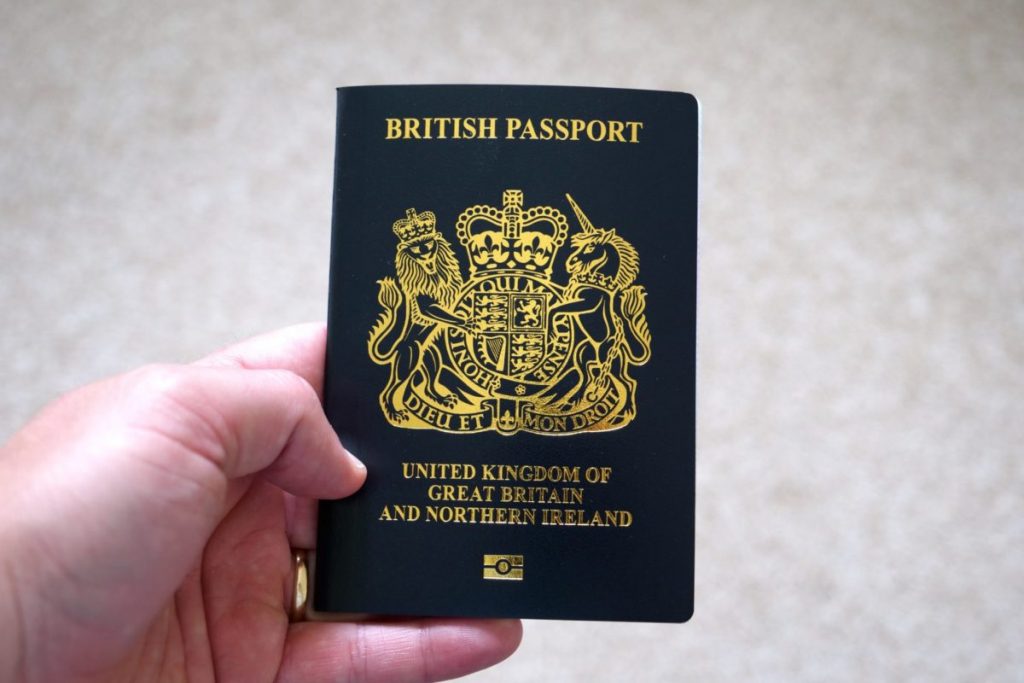 IHRC is among eighteen civil society organisations that have called a demonstration on Thursday against the scandalous Nationality and Borders Bill currently winding through Parliament.

They are protesting against what is widely seen as a racist and draconian piece of legislation that threatens civil liberties.

Dubbed the Citizenship Bill, the proposed legislation has the potential to strip Britons with foreign ancestry of their nationality without notice.

As it currently stands, the Bill confers upon the Secretary of State an excessive, ill-defined and unconstitutional power to make a deprivation order without notice. This would make the deprivation of citizenship easier, and achievable with fewer safeguards.

This could impact many of us with a parent born overseas. There is no test or clear definition for exercise of the proposed powers. The Home Secretary is judge, jury and executioner.

The Bill also has numerous clauses that creates punitive and inhumane barriers for those who rightly deserve asylum, leaving them at the mercy of human traffickers, whilst the Home Secretary legislates the freedom to pick and choose with prejudice.

The Government’s own lawyers have even warned that they would likely lose a case on the lawfulness of forcing migrant boats to reverse course. All this serves to only further entrench an environment that is hostile to migrants and to those with migrant backgrounds.

The demonstration is scheduled to take place on the same day as the House of Lords sits to vote on proposed amendments to the Bill.

We believe this bill is racist and wholly intended to discriminate based not only on race, but upon the vulnerabilities of many who fear persecution. We stand against racism in all forms.