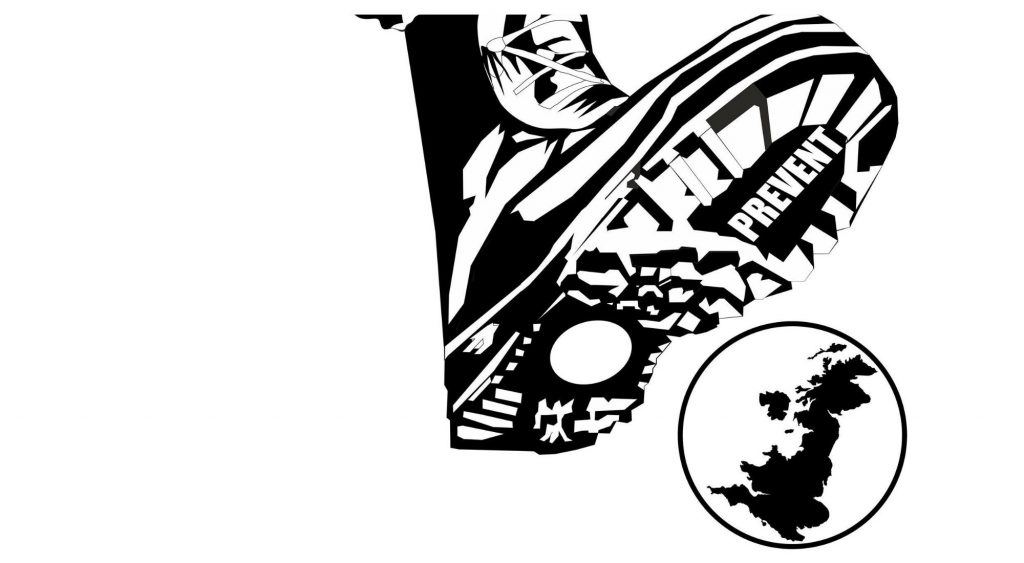 IHRC has condemned a new report calling on the government to desist from working with organisations that challenge the widely discredited Prevent anti-terrorism programme.

Written by the Policy Exchange, which was founded by arch Islamophobe Michael Gove and which counts amongst its employees the equally Islamophobic William Shawcross, “Delegitimising Counter-Terrorism” accuses the government of not doing enough to counter the anti-Prevent narrative.

The call to stop working with stakeholders who oppose Prevent simply seeks to perpetuate a cancel culture that seeks to exclude Muslims from participating in political life.

Academics, civil society organisations and activists have all condemned Prevent for being a tool of government oppression against the country’s Muslims and part of a social engineering exercise to create a politically compliant community.

In 2017 a UN Human Rights Council report said Prevent was “inconsistent with the principle of the rule of law”. And in 2020, UN Special rapporteur Fionnuala Ní Aolain said that religious groups, minorities and civil society actors in particular have been victims of rights violations under the guise of countering “extremism” and that the programme was counter-productive and should be scrapped.

In fact the tide of opposition to Prevent has been so powerful and so wide that we find it surprising for the Policy Exchange to be trying to rescue a floundering policy. Prevent has been so widely discredited that it is beyond resuscitation. It’s time to let it die.