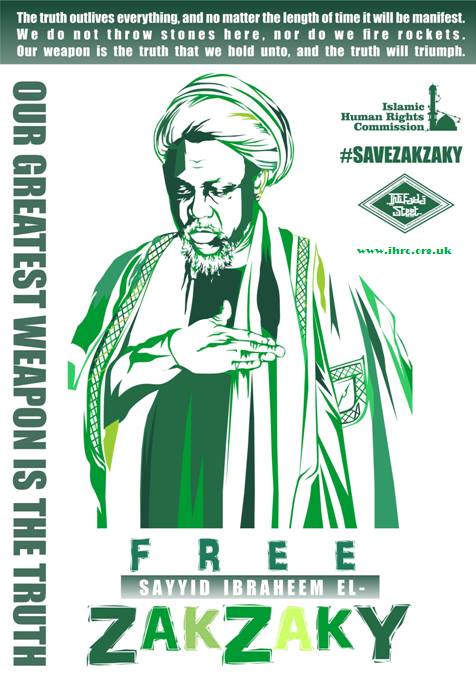 Responding to news that the hearing of Sheikh Zakzaky has been adjourned until 29 July* Chair of IHRC, Massoud Shadjareh said: “The news that this case has been adjourned beggars belief. The health situation of Sheikh Zakzaky is extreme and all days could be catastrophic. The government needs to act now and release Sheikh and salvage whatever little reputation they have left on the international stage. We call on all campaigners world-wide to carry on their protests and campaign activities.”

*This was updated to state the adjournment is until 29 July