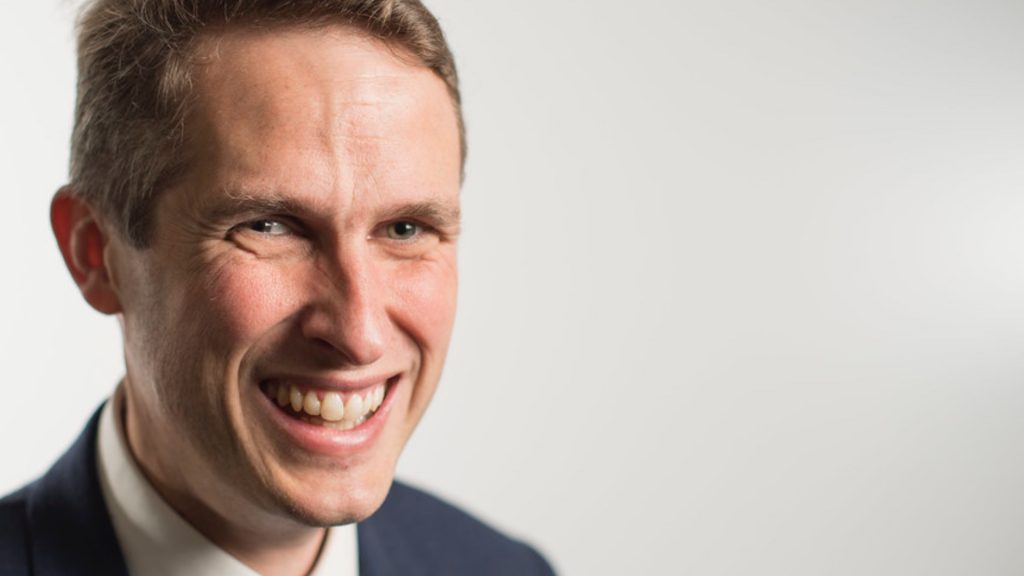 IHRC is deeply concerned at the statements by Gavin Williamson, Secretary of State for Education, that effectively accuses concerned parents of violence against the school and making threats. Neither of these claims seems substantiated by video footage* of the parent protest outside the school. These claims firstly distract from the core issue – what appears to be a deliberate racist and humiliating provocation by a teacher against Muslim pupils. Secondly they demonise Muslim parents, students and the community in general. There needs to an immediate retraction of these statements by the DfE and a strong commitment to the right to basic respect and dignity that Muslims and all citizens should have respected by this government.

*The following videos are illustrative of our concerns that Williamson’s comments are misleading and demonise legitimate Muslim concerns.