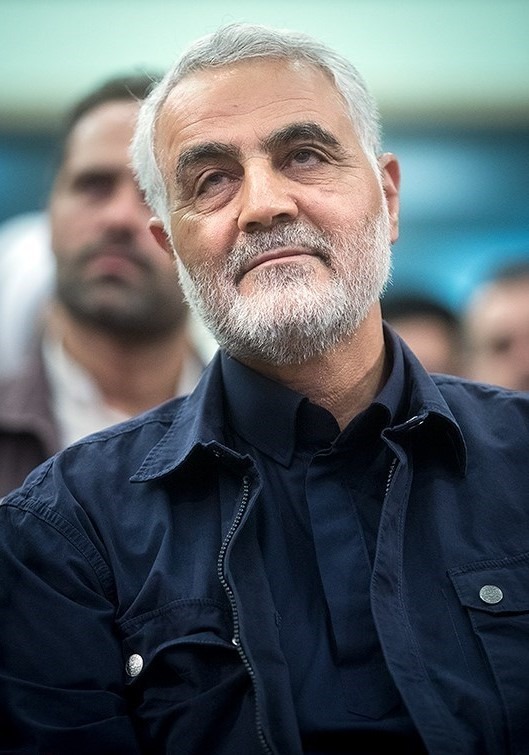 IHRC has written to the United Nations demanding that it holds Washington accountable for its extra-judicial execution of Major General Qasem Soleimani in a drone stike in Iraq on 3 January.

Calling the action “a dangerous act of international piracy”, the letter stresses to the UN Secretary General that the crime cannot go unanswered by the international community.

IHRC shares the view expressed by Agnes Callamard, the United Nation’s special rapporteur on extra-judicial executions, on Monday 6 January that “messages and bilateral exchanges are not enough.” Callamard urged the UN Secretary General Antonio Guterres to activate Article 99 of the U.N. charter and “establish an impartial inquiry into [the] lawfulness of Soleimani’s killing and events leading up to it.”

Along with many international experts and observers IHRC believes that the killing of Soleimani and five others travelling with him were evidently not carried out in accordance with any legally accepted international criteria.

In recent years, particularly since 2001, we have witnessed the increasing use by the US of drone strikes to extra-judicially assassinate political opponents and justify them with an expedient understanding of the doctrine of pre-emptive self-defence. However, says the letter, if such a definition was allowed to prevail it would render the law meaningless because it would effectively give the green light to all states to execute political opponents. Put simply, it would lead to the law of the jungle.