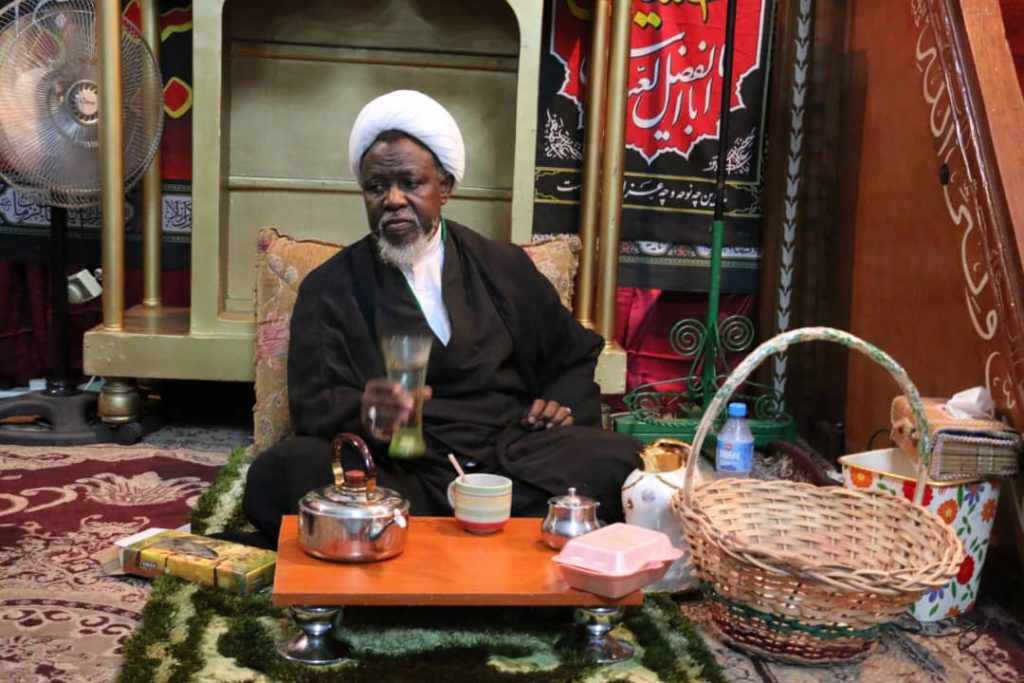 IHRC has written to the UN urging the organisation to intervene in the struggle to secure necessary travel documents for the leader of the Islamic Movement in Nigeria, Sheikh Ibrahim el-Zakzaky, and his spouse Mallimah Zeenah, from the country’s authorities.

The couple are taking legal action seeking the restoration of their passports but face stalling tactics from the government which seems determined to frustrate their efforts.