US: Statement on Extrajudicial Killings of Soleimani and Mohandis

Home
Press Releases
US: Statement on Extrajudicial Killings of Soleimani and Mohandis 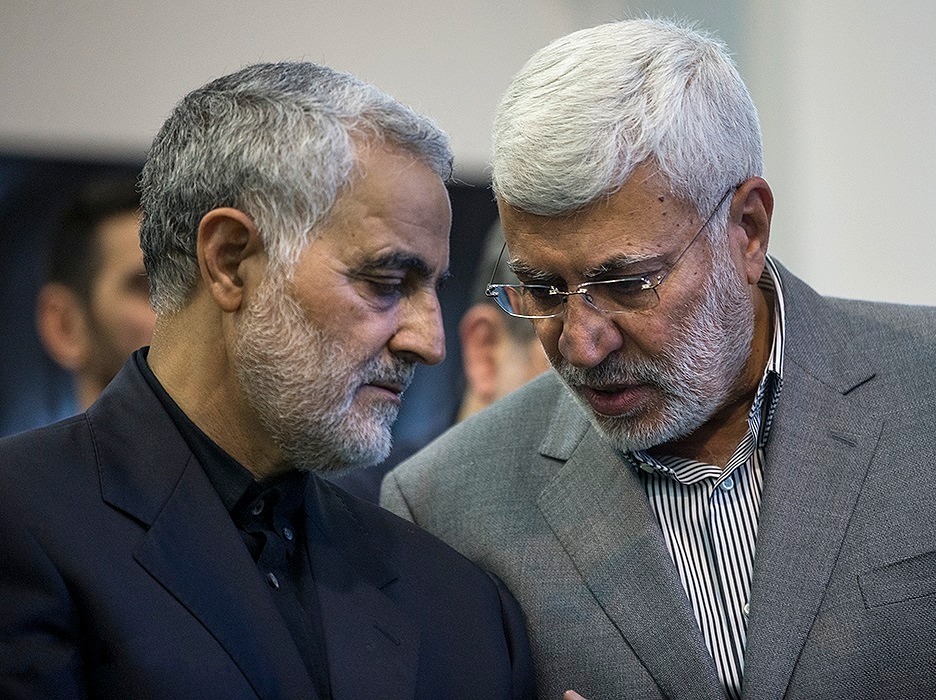 Today’s assassination of Major General Qassem Soleimani and Abu Mahdi al-Muhandis at the hands of the US in Iraq today is the final test for international institutions world-wide.

The US has year on year increased its aggression world-wide.  Running alongside the establishment of the United Nations in 1948 and various international institutions since, has been a litany of illegal wars and concomitant war crimes and genocidal acts either directly perpetrated by the US or by proxy.  To have any credibility in the world, and indeed if there is to be any chance of preventing further war and bloodshed, the UN and other international institutions need to take immediate and effective action to condemn and curtail the USA in this and its many other courses of aggression.

Under President Trump there is no more pretence on the side of the US that it is perpetrating anything other than its own elite’s roguish and interest led aggression and violence against the world’s poor and oppressed and anyone or nation whatsoever that may challenge it.

We already see civil society and the masses worldwide uniting and organising.  The only question that remains is whether the UN and international organisations will choose to be part of this movement for actual justice on the issues that confront the word today.

US: For details of protests on 4 January please visit the AnswerCoalition’s website here.

UK: A vigil is is being held outside the Islamic Centre of England, 140, Maida Vale, W9 at 8pm on 3 January.