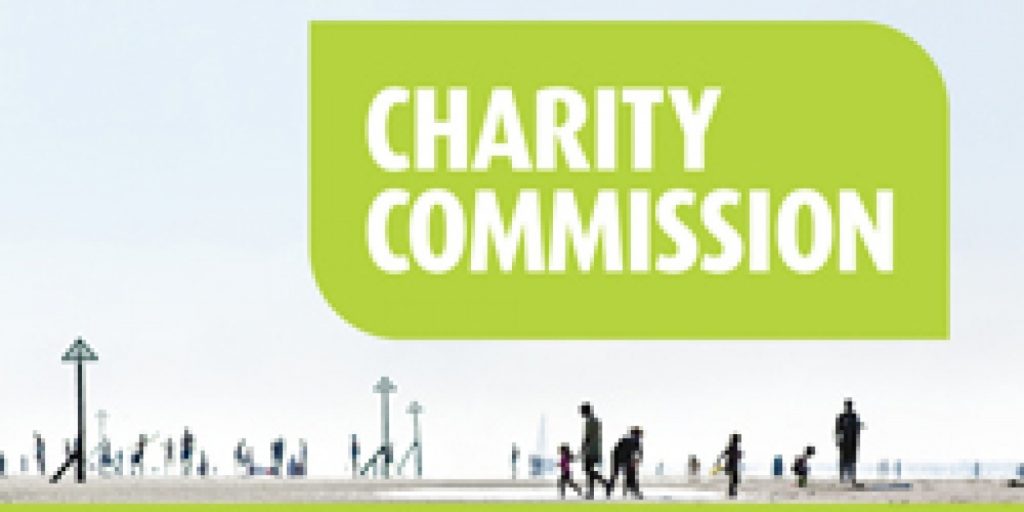 Pro-Palestine campaigners have called on the charities regulator, the Charity Commission, to launch an urgent investigation into the activities of a pro-Zionist lobby group after it falsely accused anti-Israel demonstrators of extremism, racism and intimidation at a recent protest rally.

The Community Security Trust attempted to turn what was a peaceful anti-Israel protest against the presence of Israeli ambassador to the UK, Tzipi Hotovely, at a university event last month into a panic about anti-Semitism.

The CST is a registered charity that ostensibly exists to “provide safety, security, and advice to the Jewish community in the UK”. However, rather than serving this purpose it routinely engages in political activities designed to protect the state of Israel from criticism and censure.

The latest evidence of this came at a debate hosted by the London School of Economics Debating Society on Tuesday 9 November 2021. This was a peaceful protest that attracted scores of students and others from all backgrounds, with many wishing to express their opposition to racist Israeli policies that have seen Palestinians dispossessed and oppressed for over 70 years.

Although the event passed off peacefully without any arrests the CST has since made unsubstantiated allegations about supposed anti-Semitism amongst the protestors and about the threat these types of protests pose to Jewish students, deliberately conflating anti-Israel activity with anti-Semitism. The CST has increasingly relied on this false equivalence to demonise anti-Israel campaigners, attempting to damage their credibility using the charge of racism.

The letter reminds the Charity Commission of its differential treatment of Jewish and Muslim charities. In recent years the watchdog has been at pains to remind Muslim charities to steer clear of taking positions on the Palestine issue, but it appears to have given the CST a free pass to support Israel, using underhand methods if desired.

The signatories call on the Charity Commission to launch an investigation into the CST which they say has breached the code on charities engaging in political activity, spreading racial hatred and the requirement to remain impartial. The full letter can be read here.

IHRC Chair Massoud Shadjareh said: “It would seem that in the eyes of CST there is no good pro-Palestinian and everybody who opposes Israel’s subjugation of Palestinians is fair game for demonisation. This latest episode highlights once again how CST primarily behaves as an apologist for apartheid and a brutal illegal occupation.”