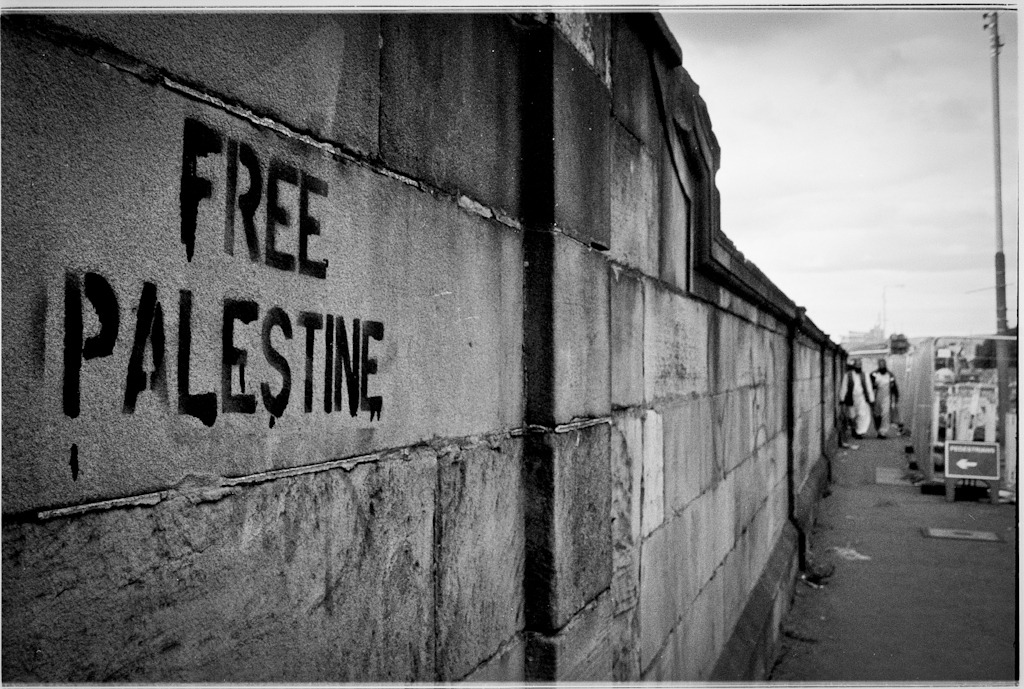 A pro-Palestine campaigner who won his fight against the General Pharmaceutical Council (GPhC) to have him disciplined for anti-Zionist remarks he made during a 2017 rally in London is being subjected to renewed scrutiny.

A High Court judgment[1] means that Mr. Ali could now be branded anti-Semitic and struck off by the GPhC if its disciplinary committee finds against him. The GPhC had previously adjudged the comments made by Mr Ali to be offensive but not anti-Semitic and issued him with a warning on the grounds that his behaviour amounted to misconduct.

IHRC is concerned that the appeal and judgment evidence a lack of robustness on the part of, or worse a cowering of, the courts and professional authorities when issues surrounding Palestine are brought in front of them. This lack of pushback against vexatious claims by pro-Israel and Zionist groups undermines equality and capitulates to racist agendas.

The case against Mr. Ali has gone on for four years during which every exoneration of his conduct has been challenged [see timeline in [2] below].

The latest High Court judgment sets a worrying precedent by upholding a position that context and intention are not relevant in defining what is anti-Semitic. This opens the way for further attacks on and a wider witch-hunt against pro-Palestine activists in their professional settings.

“Pro-Palestine activists could be vulnerable to being disciplined by professional regulatory bodies according to a problematic standard, and for political activities carried out outside their members’ professional lives. Needless to say, this constitutes an unacceptable impediment to freedom of expression and association.”

[1] The GPhC decided in November 2020 that Nazim Ali’s words were not anti-Semitic. Pro-Israel campaigners prevailed upon the Professional Standards Authority for Health and Social Care (PSA) to appeal the GPhC decision to the High Court, which has now decided the GPhC reconsider afresh the allegations of anti-Semitism against Mr Ali on the grounds that the body had erred by taking into account Ali’s intention behind the words.

[2] Timeline of the Nazim Ali case: