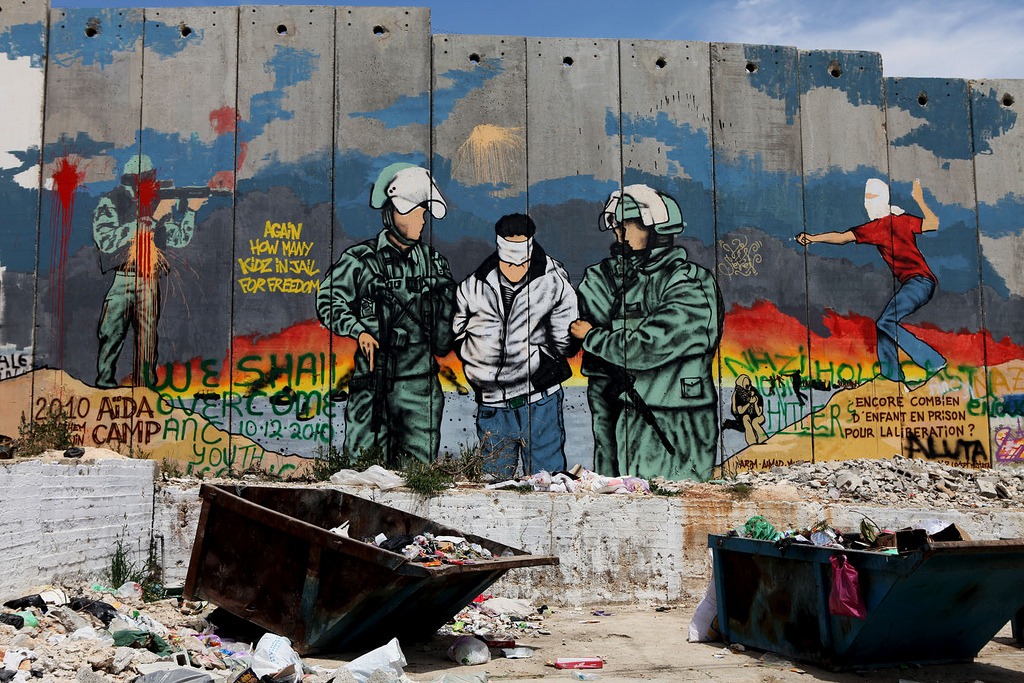 IHRC condemns the reaction of the Board of Deputies of British Jews, amongst others, to today’s Amnesty International report calling Israel’s treatment of Palestinians “apartheid”.

The report joins a slew of recent research including that by Human Rights Watch and B’Tselem accusing the Zionist state of treating Palestinians as an inferior racial group and discriminating against them in a manner that meets the definition of apartheid as a crime against humanity in international law.

Ever since at least the UN World Conference against Racism, Racial Discrimination, Xenophobia and. Related Intolerance in Durban in 2001, human rights groups such as IHRC have identified Israel as an apartheid state that subjects its Palestinian population to a differential set of laws and rights based on their religion and ethnicity.

But instead of accepting or critically engaging with the charge, the response from Zionist organisations has been to spring to Israel’s defence in a knee-jerk manner that has come to typify their behaviour whenever Israel is criticised.

Despite the abundance of evidence showing the differential treatment of Palestinians, in its response to the report the Board of Deputies accused Amnesty of acting in bad faith and with bias and double standards.

The reaction falls into a well-documented pattern whereby every time Israel has been called out for its maltreatment of Palestinians, the accusers have been demonised and delegitimised by being labelled biased, anti-Semitic or extremist.

It is high time that the international community and media recognised that far from being representative of all British Jewry or defending Jewish rights, organisations like the Board of Deputies are simply acting as the mouthpiece of the Israeli state, leaping to its defence every time it is attacked.

There is simply no excuse anymore for emboldening such organisations by colluding with them to promote a cancel culture to delegitimise all critics of Israel and defenders of Palestinian rights.