Protest in solidarity with hunger strikers in Israeli prisons 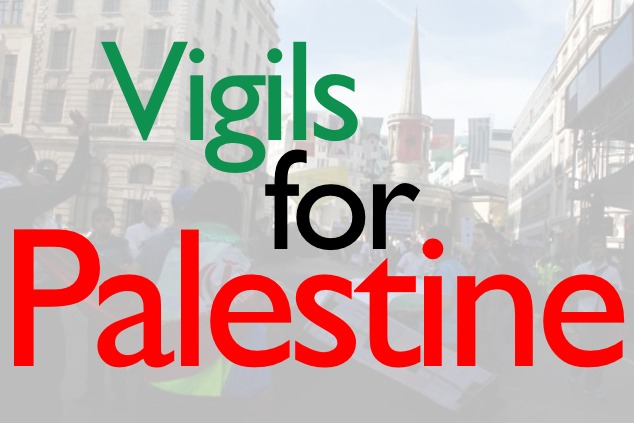 We will protest in solidarity with Ala’ Hammad’s continued hunger strike, and for the child prisoner Mohammad Mehdi Saleh Suleiman and for the missing son Laith Al-Kinani and for the release of all the Palestinian prisoners. Lets not fail them, please join us on this protest.

After 100 days on hunger strike 4 of the 5 Jordanian hunger strikers have suspended their strike after the Israeli prison service agreed to allow family visits for the first time. The hunger strikers didn’t achieve their objective of being freed or being returned to Jordan to serve their remaining sentences, but never the less it was a victory considering that some of them have not been allowed to see their families for 13 years.

All the men have lost around 30kg in weight and some have lost their ability to walk and are confined to wheelchairs. It was a torturous 100 days with the Israeli prison service putting immense pressure on the men to stop their strikes.

Under these conditions it was a miracle that the prisoners managed 100 days of hunger strike. That in itself was their victory. The defeat was ours – the prisoners gave activists around the world 100 days to mobilize and pressure the Jordanian government in to action.. but we failed them.

One of the 26 is the child prisoner Mohammad Mahdi Saleh Suleiman. Now 17 years old, he is the youngest Jordanian in an Israeli prison. He has been severely tortured at Al Jalame – the notorious Israeli children’s dungeon. One of the missing 21 Jordanians is Laith Al-Kinani, he has been missing for 6 years. Mohammed Mahdi’s father and Laith’s parents have protested everyday for the last three months in front of the Jordanian Parliament and Royal Palace with no response from the government.

Its with this backdrop of intimidation, that we made contact with activists in Jordan. The families and campaigners in Jordan courageously, at great personal risk to themselves, asked us to help internationalise the campaign by protesting in solidarity with them in London. Having protested twice outside the Jordanian Embassy in London we will now notch the campaign up a gear by targeting Jordanian interests in the UK starting on 19th August with a protest outside the Jordan International Bank in Knightsbridge, which is partly owned by the Jordanian government, and then on 13th September a protest outside the Royal Jordanian Airlines office in Hammersmith.