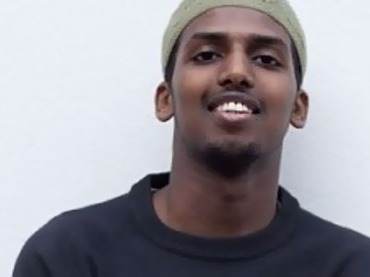 DEMANDS on the UK government

WHAT YOU CAN DO

The above demands are supported by:

‘War On Iraq: Is it also a war on our communities? The implications for BME Londoners?’