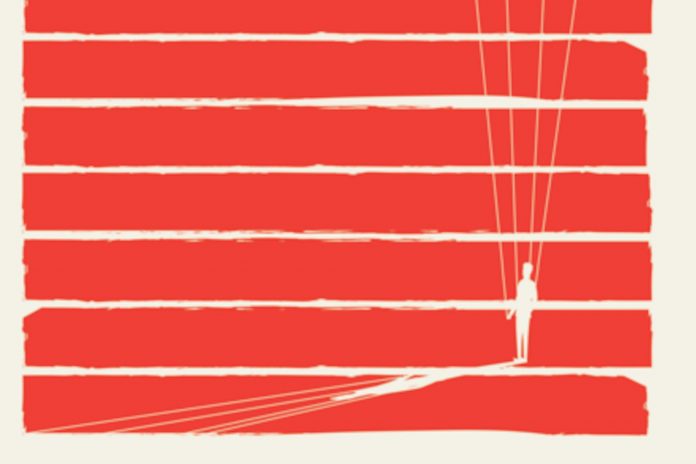 [updated 04 June 2020]This latest publication from IHRC is available to buy as hard copy or download.

For the last 5 decades the RAND Corporation, the Brookings Institute and the Washington Institute for Near East Policy have focussed on developments in Western Asia (‘the Middle East’). This focus increased exponentially after the 1979 Islamic Revolution in Iran. They have since produced highly influential policy recommendation on the region but more broadly Islam (as religious and political ideas) and Muslims (as political subjects but also Islamically adherent actors) whether in the region or well beyond, including in minority situations.

Overviewing these three think tanks’ obsession with Islam and Muslims since the Islamic Revolution in Iran in 1979, Saghaye-Biria discusses the implications for Muslim societies of the direction of travel proposed.

This thorough backgrounder and analysis raises important and challenging questions for Muslim policy makers, political activists and civil society leaders, as well as providing important critique for those studying Islam and politics in the current era.

Find out more about the author, listen to a short interview with her and read reviews after the page samples.

Hakimeh Saghaye-Biria is an assistant professor at the University of Tehran, Faculty of Islamic Knowledge and Thought.  She holds a Ph.D. in American Studies from the University of Tehran, a Master’s degree in Mass Communication from Louisiana State University, and a Bachelor of Arts degree in Communication from the University of Houston.  In her research, Saghaye-Biria has explored how Orientalism, more generally, and Islamophobia, more specifically, have affected international relations including in such cases as the universal human rights regime, U.S.-Iran relations, and the relationship between the U.S. government and its Muslim minority population

“This book is written in the best tradition of Edward Said. It shows the entanglements between the ‘war on terror’, imperialism and Think Tanks in the production of Islamophobia and the construction of the Muslim ‘Other’. This is an important book on the links between colonial knowledge and imperial politics! This is the 21st century updated version of Edward Said’s Orientalism. A must read!”

Ramón Grosfoguel, Professor at the Department of Ethnic Studies at the University of California, Berkeley

“American think tanks play a significant and influential role in shaping US foreign policy. They also frame the narrative of Islam as a faith, a political movement and a construct that can be leveraged or exploited to advance national and corporate interests. As a result, Islamophobia may become promoted, institutionalized and implemented as official government policy.

“This volume charts, through a case study approach, how think tanks influence and shape the development of American foreign policy and in the process, advance Islamophobia as an incidental consequence or worse, a weaponized variable to guide American international relations and impact the Muslim world.”