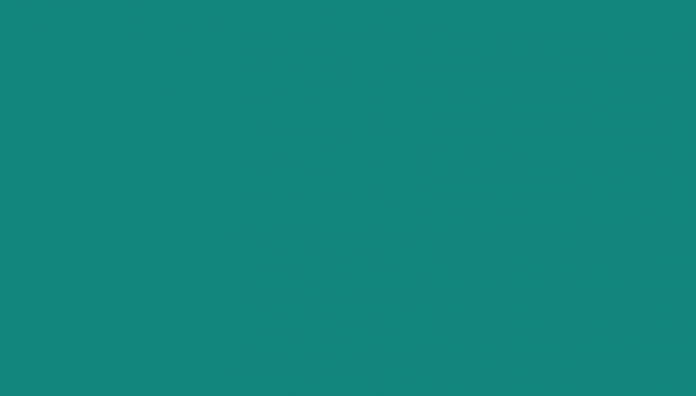 IHRC’s latest communication with the International Criminal Court regarding the Zaria Massacres of 2015, entitled ‘UPDATE OF THE 2016 IHRC ‘COMMUNICATION TO THE ICC PROSECUTOR’ PURSUANT TO ARTICLE 15 OF THE ROME STATUE OF THE INTERNATIONAL CRIMINAL COURT TO OPEN A PRELIMINARY INQUIRY INTO THE ATTACK AGAINST THE ISLAMIC MOVEMENT OF NIGERIA ON 12-14 DECEMBER 2015 IN ZARIA’ by Caterina Aiena is now available.

Download the new report here or at the end of the page.

EXECUTIVE SUMMARY IHRC welcomes the Report on Preliminary Examination Activities 2019 by the Prosecution Office of the International Criminal Court (ICC). Nonetheless, IHRC is of the view that in these five years little has been demanded from the Nigerian government by the ICC and other leading international organizations. In respect of their role at the forefront of the fight for the protection of human rights, the international community should apply more pressure on the Nigerian authorities and remind the country of its obligations to uphold fundamental human rights. IHRC believes that the Nigerian authorities have been operating outside legal norms on the basis of examination of a number of incidents, within the context of a strategy which aims on one hand at destroying and concealing all evidence incriminating the soldiers responsible for the killings of December 2015, and on the other hand to cripple the Islamic Movement of Nigeria (Islamic Movement). This is exemplified by the fact that a) the government has refused to follow the National Commission of Inquiry’s recommendation to prosecute Adeniyi Oyebade, the General Officer Commanding the Nigerian Army’s 1st Division, widely believed to be behind the savage attacks; b) the Attorney General of a lower state court has started prosecuting Sheikh Ibrahim Zakzaky and his wife,2 Mallima Zeenah, on the basis of false accusations in a sham trial, in defiance of the 2016 order for their release by the Federal High Court of Justice (a higher national court), who ordered the Department of State Services (DSS) to release Sheikh Zakzaky and his wife Zeenah within 45 days. This IHRC communication aims to provide an in-depth update on the happenings since the 2015 massacre occurred, to be seen in the context of continuous violations of the state of law and Zakzaky’s right to receive medical treatment by Nigerian authorities. IHRC believes that the trumped-up charges against Zakzaky and his wife reflect a misguided attempt by the government to conceal its responsibility for a planned and systematic attack by soldiers against unarmed civilians, along with the government’s culpability in a pattern of contempt for due process. In the first part, the report provides an update on the major incidents that have occurred from 2016 to April 2020. In the second and third parts, IHRC has attached two lists: 1) a list of attacks by Nigerian police and/or army against Islamic Movement members, supporters and religious places; 2) an up-to-date list of the people killed during the December 2015 attack in Zaria. RECOMMENDATIONS: IHRC makes the following recommendations to the ICC:

We believe the above steps are necessary in order to allow the ICC to bring successful prosecution. The Nigerian authorities have shown over the last 4 years that they have no intention of prosecuting those responsible for this crime. While it is necessary that the ICC follow its procedures, it should not lose sight of this fact or the Nigerian government and army’s willingness to destroy evidence that points to their culpability. Failure to take the above steps will allow the government and army to erase all evidence of their criminal actions.