Religion scholars turn activist in the shadow of Trump 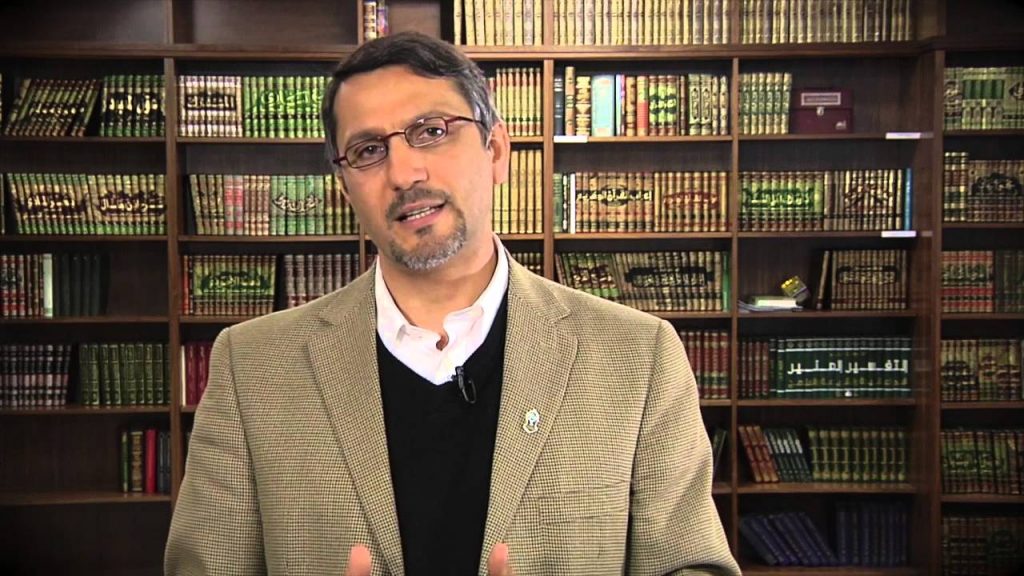 There was brouhaha over a scheduled Sunday panel on boycotting as a religious act. It was originally planned to feature both supporters and opponents of the controversial Boycott, Divestment and Sanctions Movement, which orchestrates economic, political and social pressure on Israel over its treatment of Palestinians.

But when the two speakers opposed to BDS withdrew in advance, the AAR board, after hours of discussion, decided to “postpone” the formal panel and substitute for it an “open discussion,” held at a prime time and place, said Glaude.

The London-based nonprofit Islamic Human Rights Commission tweeted its response, referring to a law professor and Palestinian-American activist: “The American Academy of Religion leadership has cancelled a panel on #BDS, which Dr. Hatem Bazian was supposed to be part of. Censoring #Palestine and #BDS at the AAR is unacceptable.”

The cries of censorship from BDS backers quieted after four pro-Palestinian presentations Sunday afternoon at the “open discussion” and a talk Monday in the AAR’s main ballroom by Linda Sarsour, a Palestinian-American Muslim activist for social justice and Palestinian rights. Glaude invited her months ago to be one of the speakers who could speak on the theme of his presidency – the vulnerable in society.

Also present in the Boston meeting halls: a sign campaign urging tenured scholars to don badges of support for underpaid adjunct faculty’s push for better wages and benefits. Thistlethwaite, still wearing her ashes, held up her badge and charged the audience to show solidarity with the “serfs” of academia.

“If you want to change theological education, it’s not what you as teachers say, it’s what you do,” she said. “Don’t tell me you are going to resist Trump and not resist this system in your own institutions.”