Secular or Islamic? What Schools do British Muslims Want for their Children?

Home
Reports and Books
Secular or Islamic? What Schools do British Muslims Want for their Children? 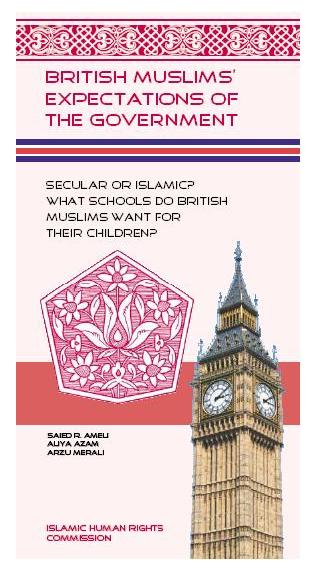