Stop the extradition of the UK citizens to the US 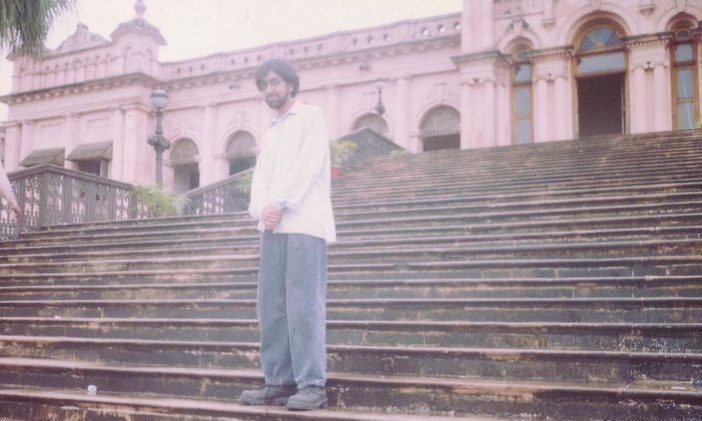 Unjust extradition of British citizens to the US must stop.

UK citizens accused of crimes allegedly committed in the UK should be tried in Britain on the basis of evidence open to challenge in our courts.

Syed Talha Ahsan, and his co-defendant, Babar Ahmad, are amongst them, as are computer geek Gary Mckinnon, and student Richard O’dwyer, whose case was described as “ludicrous” by the liberal democrat President. Eileen clark’s 15 year old case involves “kidnapping” her grownup children who call the case “absolutely ridiculous.”

Talha was born in London in 1979. He is a graduate with first class honours.  He has been diagnosed with Asperger’s syndrome, like Gary Mckinnon.

In 2006 he was arrested at the request of the United States.
He has been in prison here ever since, without charge or trial, resisting extradition to solitary confinement in the United States. This is a country he has never been to and where he has neither friends or relations.

He faces extradition within a few months after the European court refused to block it.  He has never been arrested or questioned by British police.

We want to prevent the extradition of all these individuals and ask our government to put them on trial in the UK and have faith in our own criminal justice system.