Home
IHRC in Media
Syrian conflict must end for the sake of children: Massoud Shadjareh 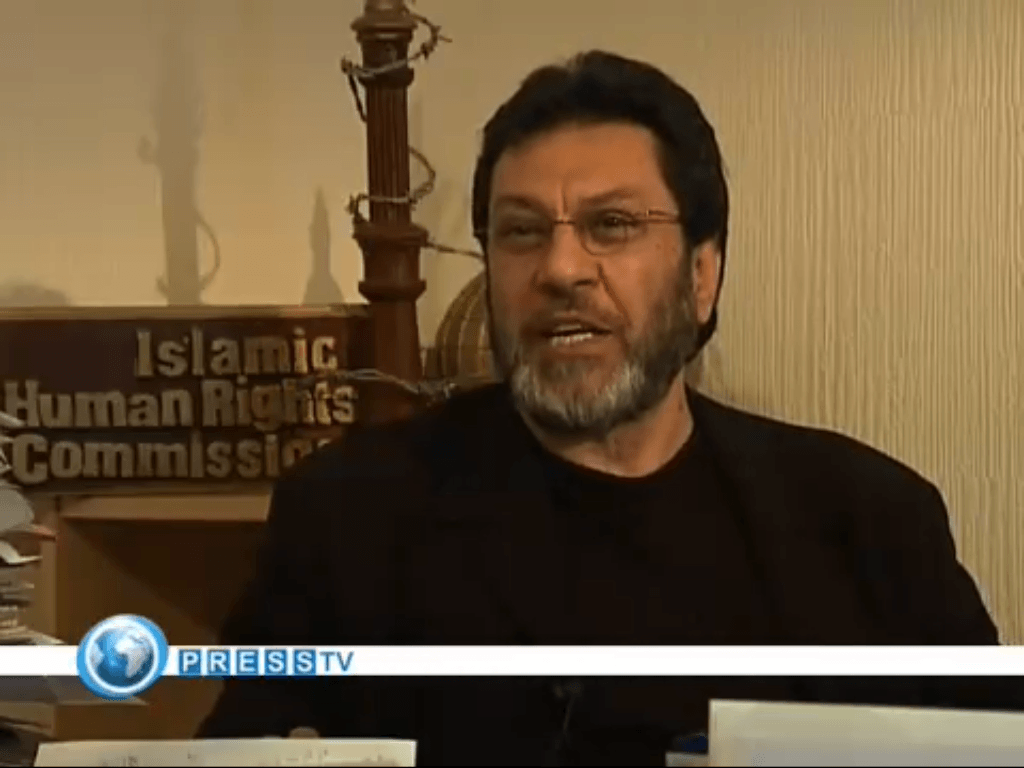 Facebook
Twitter
LinkedIn
WhatsApp
Email
Press TV has conducted an interview with Massoud Shadjareh, head of the Islamic Human Rights Commission, about the United Nations Children’s Fund (UNICEF) saying the number of child refugees who have fled the turmoil in Syria has reached one million.

Press TV: Tell us what you think when you see these jaw dropping figures released by the UN?

Shadjareh: It really is horrifying to see that such a large number of civilians in this particular case children are being subjected to this sort of condition.

But this condition was created out of civil war and indeed I think what it doesn’t show through these figures is the number of people who are suffering inside Syria. As we know majority of displaced people from Syria are displaced within Syria itself.

So there is a lot of suffering by those who also have got nowhere else to go and they have actually been sort of moved and displaced within the Syria itself and there is very little international community support for those people.

And you know we saw also what happened a few days ago, the number of people had to move out of the Kurdish area, women and children because of the Takfiris are attacking them and they are making it impossible for them to live in their own land and in their own homes.

Press TV: And in your opinion what can be done to alleviate the suffering of the refugees especially the children?

Shadjareh: Well I think it’s long overdue that there has to be end of hostility. The hostility in Syria is serving no one, it is definitely not serving the innocent civilians and you know there is too many sort of politicking from outside and there are too many people from outside who have been brought in to Syria to fight a war on behalf of the powers and the result of that is mass destruction and tremendous sort of pressures on the civilians.

And the only way to stop it is actually to stop the fighting and realize that there will only be a possibility of a political solution, there is no military solution and those who thought there is a military solution they were actually dreaming and is not possible and we need to bring an end to this conflict for the sake of those children and for the sake of the civilians in Syria.