‘Syrian people demands must be met’

Home
IHRC in Media
‘Syrian people demands must be met’ 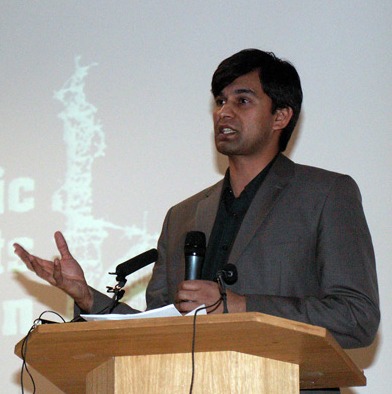