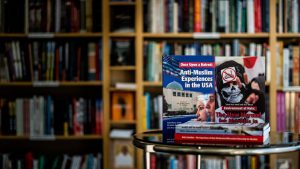 Reports on the UK, France, USA and Canada

IHRC is asking campaigners to join this campaign demanding equal citizenship for all Indians regardless of religion or other factors. To keep uptodate with IHRC’s Citizen India campaign visit this campaign page here. Background Requested Action Model letter Recipient Addresses Background India has been gripped 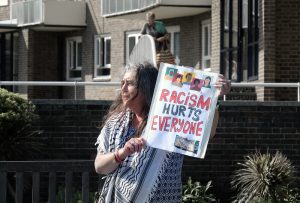 IHRC’s latest submission to the Committee on Civil and Political Rights looks at the UK over the last few years. [Uploaded 14 January 2020] Download the report here. The last four years have seen a marked deterioration in racial/religious equality in Britain. A lurch to 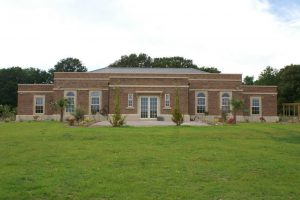 Arzu Merali argues that the UK’s ban on Hizbullah is the result in part of a capitulation to right wing thuggery and minority Zionist voices. In 2006, there was a war – another onslaught by the invincible Israeli war machine.  Despite a media bias so palpable that even the BBC found itself guilty in a review of its coverage of Israel-Palestine affairs, people did not care for the aggressors. 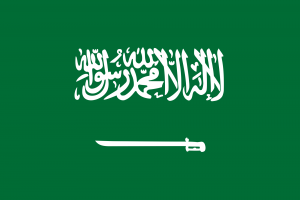 The murder of Mr. Khashoggi has been met with relative indifference by the UK government