The 10 counter-narratives needed to beat Islamophobia in Europe 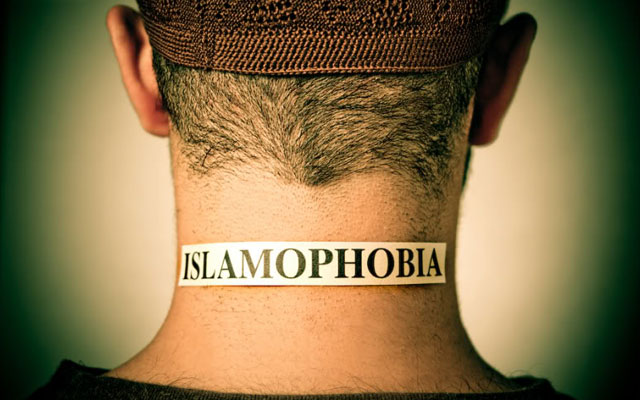 I am on the train to Brussels, to take part in the launch of the Counter-Islamophobia Toolkit(CIK) report at the European Parliament.

The culmination of nearly two years of intensive research and analysis in eight EU member states, led by the University of Leeds, the toolkit presents an outline of what’s going wrong and what’s being done already to put things right. Most importantly, it addresses what needs to be done and understood by all involved, especially governments.

Under discussion are the UK, France, Germany, Belgium, Portugal, Greece, Hungary and the Czech Republic. The report looks at the role of the state and the presence or otherwise of laws intended to stop discrimination and violence. Relatedly, it examines laws that fuel exclusion or violence.

The toolkit doesn’t leave it there but looks at the role of the media, both as news and entertainment, and its links to well-established problematic tropes and mores.

It looks at the good, the bad and the ugly in civil society, education and political movements. It is based on research that began by analysing the 10 most prevalent narratives of Islamophobia and then the 10 most significant counter-narratives in each country.

It is based on fieldwork with 272 politicians and policy-makers, NGOs and activists, and media, arts and academic professionals, as well as textual data from political, policy, media and NGO discourse, and digital data from social media platforms.

The toolkit’s authors, Ian Law, Salman Sayyid and Amina Easat-Daas from the Centre for Ethnicity and Racism Studies at the University of Leeds, highlight the top 10 narratives across Europe and summarise the 10 in each state.

Mosque attacks to micro aggressions
The impact of particular narratives is detailed as:

“…strongly affect[ing] everyday life of Muslims… and this has been shown through some concrete examples, ranging from proven accounts of discrimination in the work domain, within the schooling system and in the housing market (leading to progressive ghettoisation and alleged auto-segregation in the three domains), to repeated attacks to mosques, micro aggressions, insults, threats, acts of intimidation and direct verbal or physical violence in public space…”

Despite national variations, there are many overlapping tropes and themes. Some of them hail from old stereotypes. Others are more recent and some are created or re-created by current political policies and in the way that Muslims are commonly depicted in the media. In tackling this the project concludes that these 10 counter-narratives in Europe must be prioritised:

The launch of the toolkit is a moment of hope at a time when for many it feels like the state and the wider continent have turned their back on critical thinking and action on issues of racism.