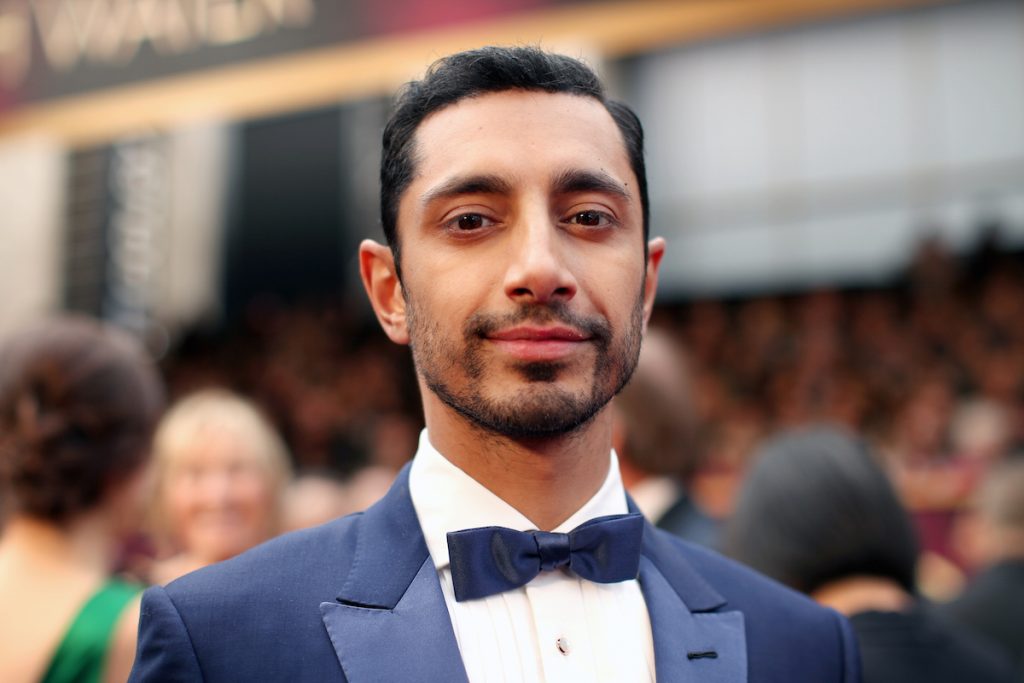 The Bechdel Test. The Duvernay Test. The Mako Mori Test. There are a variety of tests out there to measure a film’s worth in terms of diversity and representation, and now we can add a new one to the list: the Riz Test. Posited by a group of film buffs, the test is designed to measure Muslim representation in film and television using a simple list of stereotyped traits, ranging from the character being seen as irrationally angry to having oppressive views on gender dynamics.

“There is no nuance when it comes to Muslims. Instead we are highly likely to be portrayed as one dimensional: the men are mostly depicted as terrorists, while the Muslim women are seen as oppressed veiled victims. Essentially Muslims – men and women – are often presented as dangerous, as a problem, as posing a threat to the West,” said the founders of the Riz Test— Shaf Choudry, Sadia Habib, and a woman identified as Izzy —in a joint interview conducted via email. “As we know film and television are super powerful mediums that audiences often take for granted, so what does this mean for Muslims who are subjected to these deeply negative representations? Well, we think this is deeply Islamophobic and racist.”

Named for and inspired by activist and actor Riz Ahmed, the Riz Test focuses on different facets of Muslim representation in film and television, and is something that has been a long time coming. The creators of the test wrote:

“There have been a number of academic studies and articles written outlining the issue of Muslim representation in the media, but to the best of our knowledge we haven’t as society addressed this in the mainstream. The thing that is most concerning is the ‘otherisation’ of Muslims as terrorists has become so normalised that we don’t even notice it anymore. Taking a look at some of the film classics that we grew up with; Back to the Future, Raiders of the Lost Arc and even Aladdin all fail the Riz Test.

A 2007 study by the Islamic Human Rights Commission argues that Hollywood and the media at large have cruicial roles in influencing popular opinions of Muslims. We also live in a world where Islamophobic hate crimes are on the rise in the US and Europe. What we hope to achieve with the project is to start the conversation in wider society, for people to realise that lazy stereotypes relied upon so heavily by writers and producers aren’t just offensive but they have real life implications.”

A quick scroll through the Riz Test’s Twitter shows them reviewing films based on a set of criteria, and that very few films, from classics like Robin Hood: Prince of Thieves to newer films such as Sicario 2, are passing the test. One reviewer writes of British drama Next of Kin: “the narrative of Muslims in TV for the past 17 years has seen this almost symbiotic relationship of Islam and Terrorism. Writers can’t help but combine these [two] things together when portraying my faith onscreen.”