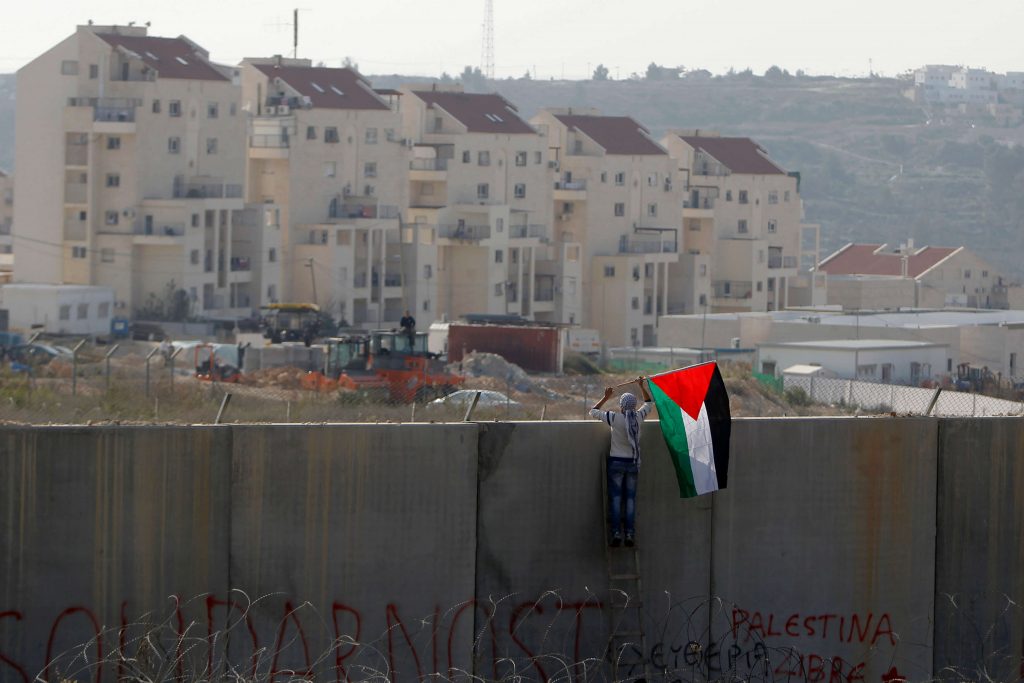 Take action against the sale of dates from illegal settlements this Ramadan. Please copy and edit this letter, before sending it to your supermarket. Addresses and/or email addresses for mainstream supermarkets are below the template letter.

Re: UK Supermarkets to Boycott Israeli Dates from Occupied Territories

I am writing to you out of concern pertaining to some of the dates that you may be selling. Many dates that are sold in supermarkets today are from Israeli companies, grown on settlements that are illegal by International Law. In fact, 60% of Israeli dates come from such settlements, and are often then sold by supermarkets under their own brands.

The United Nations Security Council has confirmed on no less than eleven occasions that Israel’s settlements in East Jerusalem, West Bank, Golan Heights and Gaza, are in violation of Article 49 of the Fourth Geneva Convention (1949), which  states: “The Occupying Power shall not deport or transfer parts of its own civilian population into the territory it occupies.” along with also forbidding “individual or mass forcible transfers, as well as deportations of protected persons from occupied territory”. The most recent of these resolutions was passed in 2016 with Resolution 2334, which was not only voted for, but partly written by the United Kingdom’s representative on the Security Council. The International Court of Justice has also confirmed that these settlements are illegal.

These settlements are built on land stolen from Palestinians, whose houses and other properties are often demolished for Israeli houses and businesses to be built in their place. This takes place in land, recognised by the International Community and International Law as being part of Palestine, and under the control of the Palestinian Authorities. The ongoing uprooting of the indigenous Palestinian people since 1948, of which these settlements are a continuation, has resulted in the largest refugee crisis in the World, with millions of Palestinians living within the 58 Palestinian refugee camps recognised by the United Nations Relief and Works Agency for Palestine Refugees (UNRWA).

Often these companies are involved in workers’ rights abuses as well, employing impoverished Palestinians from the West Bank to pick dates for them. These underpaid workers are lifted onto palm trees in the morning, and left up there for eight hours, picking dates, with no way to come back down until the crane returns to help them. On these trees, which often reach as high as twelve feet, they are left holding on with one arm, whilst swaying in the wind without any toilet break or proper support. In many cases workers include children as young as eleven, who are preferred to adults as they are easier to humiliate and are often willing to work for less. In order to do so, children from desperately impoverished backgrounds, are often forced out of school and handed over to the illegal settlers in order to be able to provide for their families.

Companies whom are guilty of partaking and benefitting from the crimes mentioned above include; Hadiklaim, Jordan River, King Solomon, Tamara Barhi Dates, Desert Diamond, Rapunzel, Bomaja, Shams, Delilah, Mehadrin, Premium Medjoul, Fancy Medjoul, Royal Treasure, Red Sea, Bonbonierra, Tnuvot Field, Paradise Dates and Star Dates. Hadiklaim also sell dates to supermarkets who often package them under their own brand. If you do want to buy dates that are marketed as being from Palestine, we recommend that use choose from between companies; Yaffa and Zaytoun (links to their websites are provided in the footnotes below).

Unfortunately, it has been brought to our attention that there may be some dates labelled as “Made in Palestine” or “Produce of Palestine”, which are in fact either made in Israel or more often made within settlements which are illegal by International Law. It is currently illegal under UK law to sell prepacked food products without the proper labelling, which includes the correct name of the business responsible for the product and its correct country of origin.

Recently Amnesty International, has released a report echoing findings already accepted by prominent international human rights NGOs; Human Rights Watch and War on Want, as well as similar Israeli NGOs; B’Tselem and Yesh Din, that Israels treatment of Palestinians amounts to Apartheid. This has also been found in a report by the United Nations’ Economic and Social Commission in West Asia in 2017. Veteran anti-apartheid campaigners from South Africa who have visited Palestine, have often commented that the apartheid conditions of the Palestinians are worse than those that they experienced themselves. Probably the biggest campaign waged by the movement against apartheid in South Africa was the boycott, which played a strong role in the fall of regime there and the move towards equality. It is important that companies such as yours become part of the solution rather than the problem and combat apartheid through boycotting illegal produce.

Consumers, such as myself, who wish to combat apartheid use this peaceful means of resistance, which is why it is important for them to know where the produce they are buying has come from. We have, alongside other NGO’s, made an effort to identify which companies are legitimate, and which are not.