UK Launch of the Counter-Islamophobia Toolkit 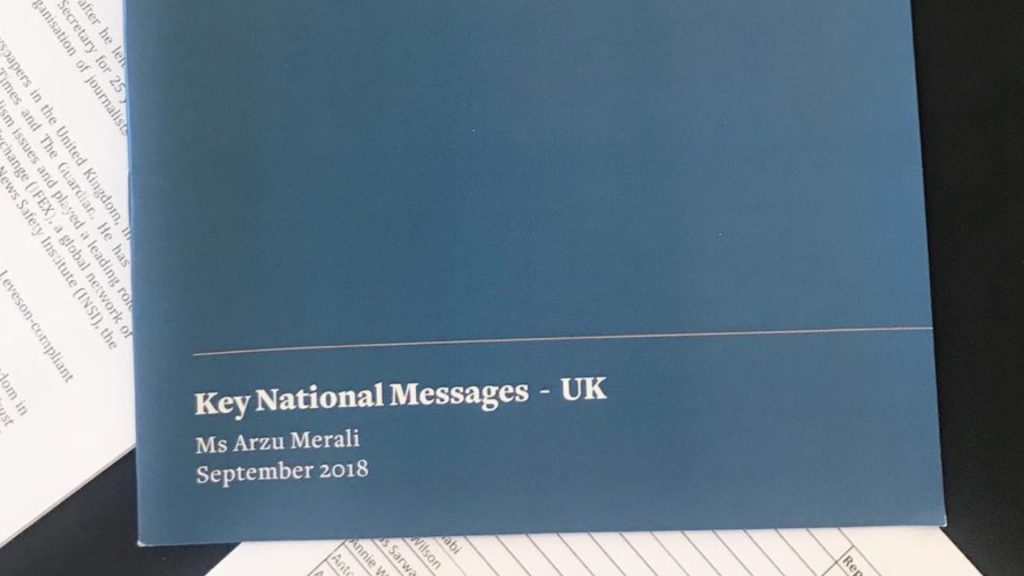 [updated 23/03/21]The event sought to present and discuss the findings of the two year part EU funded project.

The UK Key National Messages and Project Findings Launch was held at Westminster Hall on 30, November. The opening presentation of the project was delivered by Professor Ian Law and Professor S. Sayyid, followed by a short speech about the Toolkit by Dr Amina Essat-Daas, and a presentation of key issues from the UK Key National Messages, by Arzu Merali.

Watch extracts of the panels below and view photos of the event.  A summary of the event follows.

Speakers in the first panel discussed how to deal with Islamophobia in the short-term and the impact of tropes; themes discussed included policy, policing, schools, media, employment and hate crime. The panel was moderated by Dr Seyfeddin Kara (Assistant Professor at the Duncan Black MacDonald Center for the Study of Islamic Studies and Christian-Muslim Relations, Hartford Seminary) and included Abed Choudhury (Head of IHRC Advocacy), Malia Bouattia (journalist and former President of the NUS), Syed Muhsin Abbas (journalist) and Karen Chouhan (Senior Area Education Manager for the Workers Educational Association (WEA) in the East Midlands).

The final panel saw Seyfeddin Kara, Raza Kazim (IHRC) and Abed Choudhury discuss the further possibilities created by the project to tackle narratives of Islamophobia, based on past experiences and current dilemmas, in particularly the role of the racist state in socialising and or paralysing civil society.

This Toolkit identifies and postulates narratives, arguments, strategies and actions that will be able to directly counter Islamophobia and set guidelines on best practice aimed at countering this form of racism.

The Counter-Islamophobia Kit Project, and the CIK Project Knowledge Exchange event are co-funded by the European Commission – Directorate of Justice