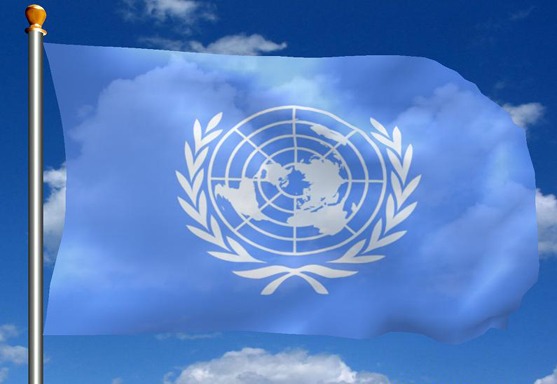 IHRC is urging the United Nations to investigate the murder of an Iranian nuclear scientist last month.

Mohsen Fakhrizadeh was killed when his car was sprayed with bullets in the town of Absard, to the east of Tehran, on 27 November.

Although there was no claim of responsibility for his assassination the finger has been pointed at Israel which has in recent years targeted numerous experts linked to Iran’s civilian nuclear programme.

It has also been widely reported that an unnamed senior Israeli official involved in tracking Iranian nuclear activities was quoted by the New York Times as saying that “Iran’s aspirations for nuclear weapons, promoted by Mr Fakhrizadeh, posed such a menace that the world should thank Israel”.

Four Iranian scientists have been assassinated between 2010 and 2012, all likely by Israel. Another barely survived.

The targeted killings are in line with Israel’s concept of “armed conflict, short of war” which it developed to legally justify its targeted killing policies in the Palestinian occupied territories.

“These past extra-territorial killings, along with the recent killing of Mohsen Fakhrizadeh, are a clear and flagrant contravention of international law threatening international peace and security and violates the norms and values of a democratic society,” states the letter to the UN Secretary General Antonio Guterres.

It urges him to use his power to trigger Article 99 of the UN Charter to bring the matter to the attention of the Security Council given the killing of Fakhrizadeh clearly threatens international peace and security.

Failure to act, it warns, will render the law meaningless, effectively giving the green light to all states to execute political opponents at will. Put simply, this will lead to the law of the jungle.

The transcript of the letter is available to read at https://www.ihrc.org.uk/news/articles/27411-letter-to-un-urging-investigation-into-murder-of-mohsen-fakhrizadeh/