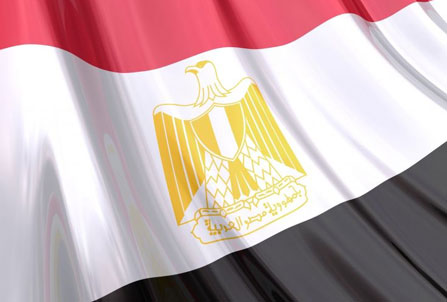 The Islamic Human Rights Commission strongly condemns the  attacks by security forces against candidates, supporters, voters and journalists of the opposition for the 2010 parliamentary elections.

It is reported that nine people have been killed, 180 arrested and 45 injured during clashes with security forces. According to the MB media outlet, In Mansoura governorate, witnesses watched thugs on motorcycles armed with chains, pocketknives and machetes leave from police stations towards ballot stations. Muslim Brotherhood (MB) MP Sobhy Saleh was seriously injured and transferred to hospital after thugs attacked him.  Police told AlJazeera that they used teargas to disperse clashes between supporters of rival candidates outside polling stations in Qena, 475km south of Cairo.

Deputies of the MB were denied entry into the polling stations, with claims that their papers were not stamped at the police station (as is the protocol).

The High Elections Committee ordered the closure of 16 polling stations in five governorates due to reports of violations and violence. Videos were taken of officials filling ballot boxes with the National Democratic Party’s (NDP) voting cards in an attempt to rig the votes. International observers were not allowed to monitor the elections, nor were national observers and even licensed observers. Bahey el-Deen Hassan, director of the Cairo Institute for Human Rights Studies, stressed that only 10% of observers who applied were granted licenses to monitor elections.

5,181 candidates are running for the 508 seats in the 2010 parliamentary elections with 41 million Egyptians eligible to vote. NDP is expected to win a solid majority of the seats in the parliament. The MB registered its candidates as independents to avoid being prevented and are expected to win fewer seats than last year’s elections. Only 130 members of the MB have been qualified for the elections.

These events only expose and make a mockery of the illegitimate political system in place in Egypt. The numerous violations of national and international law only cause greater unrest and instability resulting in state brutality. The IHRC continues to encourage campaigners to write to their local MP’s and Egyptian embassies calling on them to ensure a free and fair election and all violence to cease.