We, too, have the right to freedom of expression

Home
Comment
We, too, have the right to freedom of expression 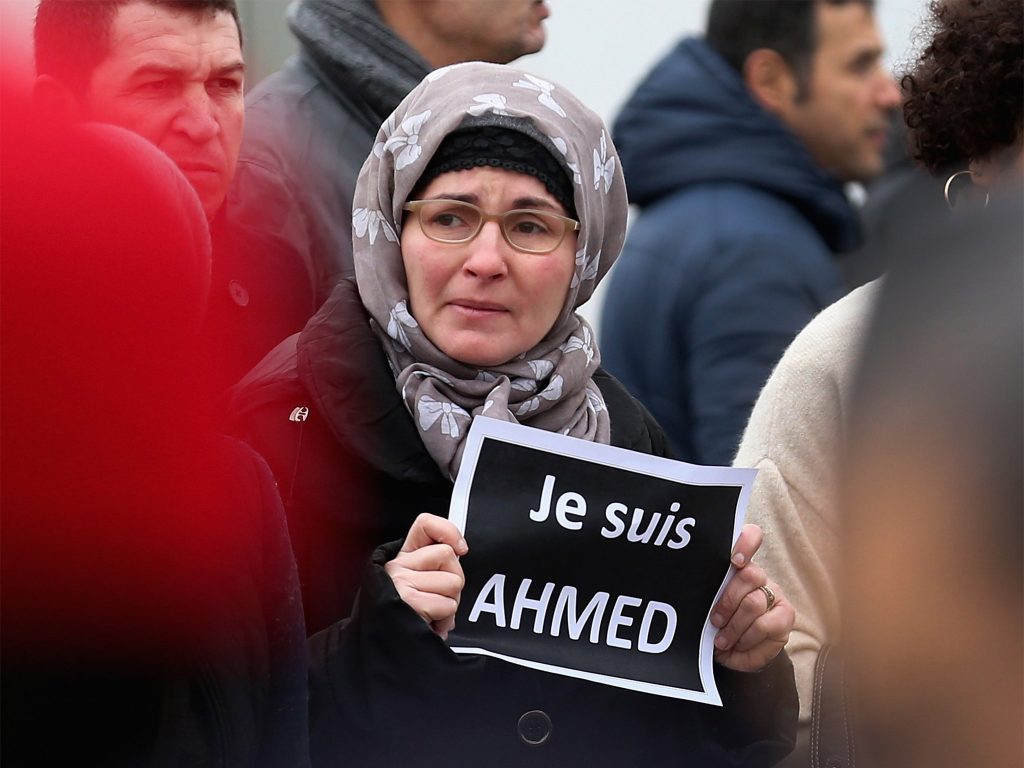 From football we know that no one wins a game by only being defensive. We need to move to the offence. How?

We need to change the narrative in the public space. I propose a European wide campaign of social movements under the title: “We, too, have the right to freedom of expression”

This campaign has the potential for wide support both in our communities and among white Europeans, especially those sections that are worried about the rise of the other radicals: the extreme right.

Under the slogan “We, too, have the right to freedom of expression” we can take actions to change the narrative. Our movements are creative and come up with concrete ideas for such campaigns. I will mention a few which I have come across.

The use of artists: at a ”Tribute to Malcolm X” on Genocide Memorial Day in Amsterdam Moroccan poet and rapper Appa ridiculed the hyped slogan “Je suis Charlie Hebdo” with the naked reality of unemployed youth with the phrase ”Je suis unemployed”. The use of art and satire can be a powerful instrument in our campaign. We need to bring in our artists because they already have part of the public space. In the UK the annual Islamophobia Awards have used humour, ridicule and satire to attack islamophobia and is in itself a form of satire.

Hijacking the dominant campaign and give it another twist. Dyab Abou Jahjah, founder of Movement X in Belgium, has done that in a fabulous way. He took the slogan “I am Charlie” and changed it in: “I am not Charlie, I am Ahmed the dead cop. Charlie ridiculed my faith and culture and I died defending his right to do so.”. Ahmed Merabet is the 40-year-old police officer who was killed in the Paris attack.

Empowering our people who are asked to comment in the media and provide hem with three suggestions. Whenever the media ask you to comment on recent events, this are the three point to keep in mind in your message:

How does this campaign bring us from defence to offence? It puts two questions to the other side:

The great thing about this campaign is: everybody can start it. The social media is a great engine.

Although at some point in time organizations are needed to take up the challenge to organize demonstrations and actions that challenges institutions, we can start now.

In order to start the campaign, we need a shift in our mind from defence to offence. It is a matter of decolonizing our mind.