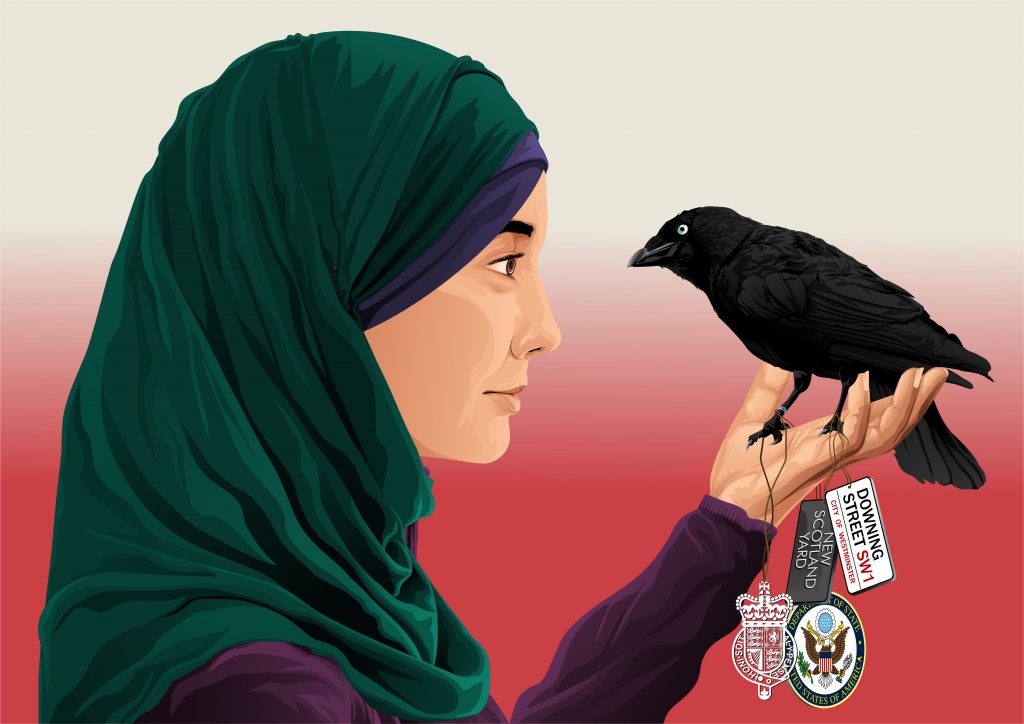 On 11 and 12 December 2021, IHRC’s annual Islamophobia conference will address the questions posed by Muslim participation in civic and political life in the so-called ‘West,’ including countries like the UK, the US, the European Union, Australia and Canada**.

Is it possible to tackle racism, Islamophobia and other injustices by working in the system, or must there be complete or near total refusal to work with governmental and other institutions of the state? What are the dilemmas Muslims face and what lessons can be learned from contemporary movements from various communities.

*You can take part by sending your questions live via IHRC on YouTube, Facebook or Twitter. If you cannot participate live, please send your questions beforehand to info[AT]ihrc.org (cut off time Friday 9 December at 10.00 GMT).

For more on the concept for the conference, read Saeed A. Khan’s article ‘To Engage or Not to Engage: That is the Question‘.

For Muslims, the theological, academic, communal and strategic considerations are complex and often convoluted, intertwined, and currently creating fissures within the Islamicate that are either exploited by external forces or at the least, making any sense of Muslim pluralism, let alone unity, highly elusive. A conversation that assesses all of these factors, their parameters and offering strategies moving forward is an essential intervention for Muslim communities whose agency and viability in the societies where they reside is in constant question by the establishment of and in the ‘West.’

**Aside from the type of regions mentioned above, there are those where Muslims reside as minority communities, oftentimes as scapegoats for pre-existing social ruptures and as targets of discrimination. But these questions are not just for Muslims living in the ‘West’ as countries that are Muslim majority or have large Muslim populations bear the burden of being institutionally ‘Westernised.’ These nations, including Nigeria, India, Pakistan, South Africa, Malaysia and others, face the reality of asymmetric power dynamics with the ‘West’ as well as with those within their respective countries that are colonized and westernised from within. The scheduled panels will address the various issues that arise on the always timely question of how much engagement with the establishment of the ‘West’ and its vestigial forces is prudent, acceptable and necessary, if at all.

Campaign Against Sanctions and Military Intervention in Iran CASMII