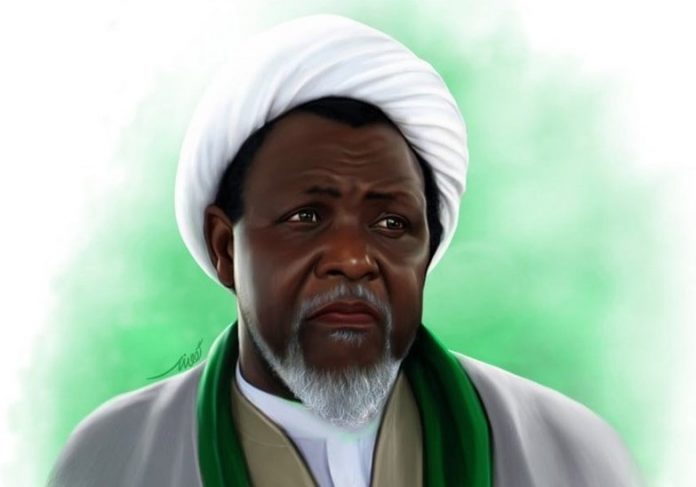 Below please find the last 4 week’s update on the Free Zakzaky campaign. During this week defiant Zakzaky supporters and campaigners from all over the world forced the Nigerian authorities to change position and allow an IHRC led delegation of expert doctors and consultants to complete an initial investigation of Sheikh Zakzaky and Mallima Zeenah. In January a judge ordered that he should be allowed to receive medical treatment from doctors of his own choosing.

This is a monumental change of direction for the Nigerian authorities and campaigners should be congratulated for their dedication.  Please continue in your letter-writing and other campaigning to ensure that the Sheikh, Mallima and all those unjustly held are released and full restitution made to those bereaved, detained and injured.

Re: African Union’s failure to act on human rights abuses in Nigeria

A delegation of expert doctors and consultants led by IHRC have completed an initial investigation of Sheikh Zakzaky and Mallima Zeenah.  Both have been held in illegal detention since the end of 2015.

This initial investigation has highlighted the need for urgent investigations into their health which the team hopes will be carried out in next couple of days.

IHRC acknowledges the authorities’ change of position in making this possible and hopes this heralds a full and just resolution of the situation.

Members of the Islamic Movement in Nigeria while celebrating the day of 15th Sha’aban that doubles as the birthday of Imam Mahdi (af) and that of Islamic Movement’s leader, Sheikh Zazkaky.

The procession that took place in the Federal Capital Territory, Abuja lasted for about two hours kicked up at the National Human Rights Commission junction and wrapped up at the Federal Secretariat.

Children staged a peaceful protest in Abuja on Thursday the 18th of April 2019 condemning the illegal arrest of 43 children by Police in Kaduna.

The teenagers protested in front of UNICEF OFFICE Abuja in order to lay complain of  what Kaduna Government did to their colleagues.

IHRC is concerned for the safety of 43 children who were taken into custody yesterday by police in Nigeria while on their way home from a religious gathering. Click here to read the press release.

Free Zakzaky Protest in Abuja on Monday 15th April ’19
15 April 2019
Daily Free Zakzaky protest staged at Garki Village Abuja on Monday the 15th of April 2019, calling for the release of Sheikh Zakzaky from more than Three years of unlawful detention. Protest will continue until justice is done, Zaria Massacre can not be washed away.

On Friday the 29th of Rajab 1440 (5/4/2019) the funeral prayer for Shahid Binyamin Mika’il took place in Kano, he died of injuries he had been nursing for one year three months. He was shot by security forces on Tuesday the 9th of January 2018, together with Shahid Qasim Umar Sokoto during free Zakzaky protest in Abuja.