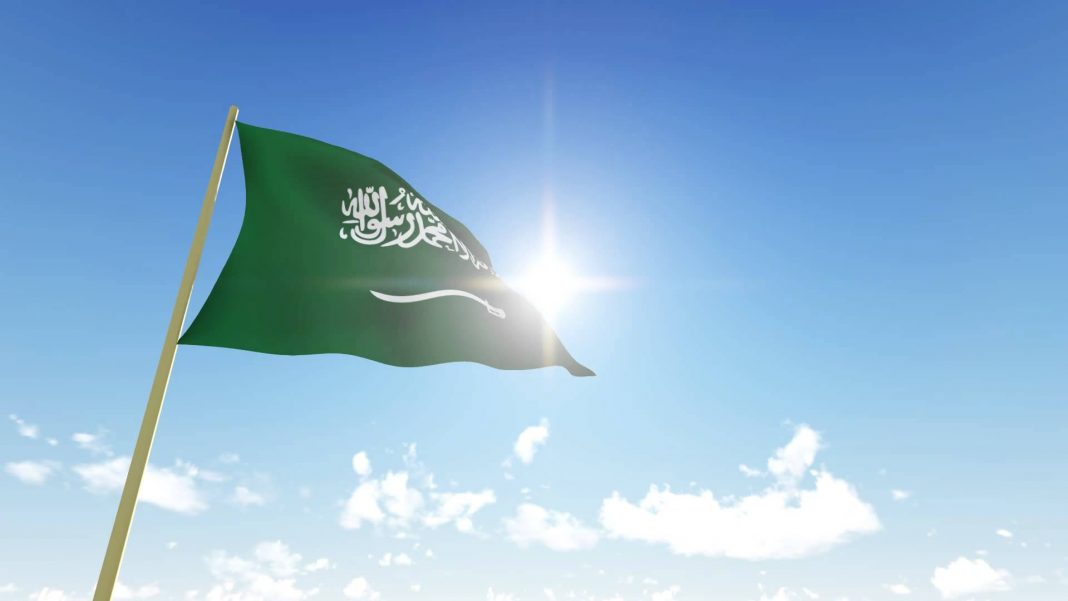 Saudi Arabia has always presented itself as a leader of the Muslim world, but its leadership has always consisted of violence, bribery and treachery. All three were on display in recent weeks.

The violence can be seen clearly in Yemen. The humanitarian crisis in Yemen continues, exasperated by Saudi policies of aggression. While the Yemenis suffer  through one of the worst humanitarian crisis resulting from the war waged by the Saudi led coalition, Saudi Arabia is more concerned about disputes over islands. Saudi crimes in Yemen are well documented by numerous organisation, and it is necessary that we all continue to highlight the plight of Yemen’s people. We need to put pressure on Saudi Arabia and its allies to end their crimes against the Yemeni people.

While Saudi Arabia has used it vast wealth to bribe nations and groups around the world, we saw them take this to new depths of corruption when American lobbyists pushed policies in the US to punish Qatar in order to win lucrative Saudi contracts. Such is the Saudi fury towards Qatar that they are willing to hand over vast sums of money to foreign countries to punish the Muslims of Qatar.

As for treachery, Crown Prince Mohammed bin Salman’s recent statement to US based Jewish groups demonstrates this perfectly. Bin Salman is reported to have said that the Palestinians should accept whatever President Trump proposes or “shut up and stop complaining”. Bin Salman wishes the Palestinians to accept the proposals of same Trump who moved the US Embassy to Jerusalem as a clear statement of his contempt for the Palestinian people. The abandonment of Palestine by Saudi Arabia is not new a policy but has never been clearer than it is today.

The rulers of Saudi Arabia are happy to use their people’s wealth to bomb fellow Muslims in Yemen, pay bribes to punish them in Qatar while betraying the Palestinian people. When the Muslim world has leaders like the al-Saud family, who needs enemies.

Saudi Arabia lifted the driving ban on women in September last year, with the reform set to come into effect next month. While this signals a positive change in the Kingdom, little has actually changed: Saudi authorities have arrested seven women’s rights advocates, weeks before the kingdom is due to lift its ban on women driving.  ‘Saudi Arabian authorities cannot continue to publicly state they are dedicated to reform while treating women’s rights campaigners in this cruel way,’ says one campaigner.

In just a few years, the Crown Prince has seized unprecedented power and wealth, imposed brutal repression to silence critics and furthered a reckless foreign policy.