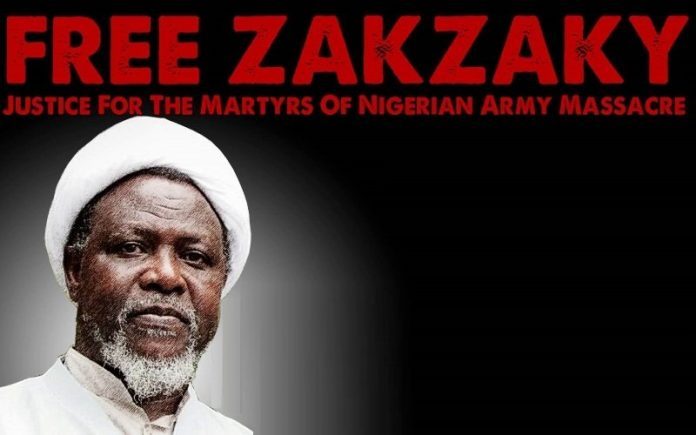 INTRODUCTION
Below please find an update on the continuous Free Zakzaky protests in Nigeria. During this week acting Nigerian President sacked Director General of DSS Lawal Daura and he is interogated over N17bn scam. He was known to mastermind various odious plots against Sheikh Zakzaky and in last meeting Sheikh told him “Go and tell whoever gave you my custody to go ahead and complete his contract, I thought you want to kill me, Therefore, go ahead and kill me”. 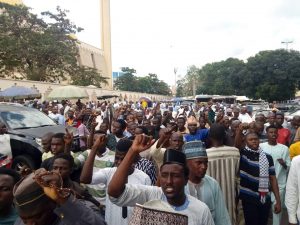 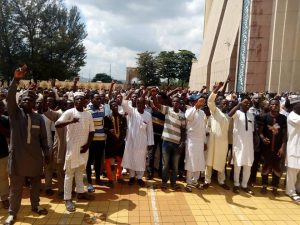 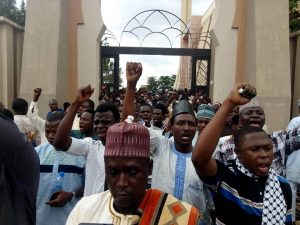 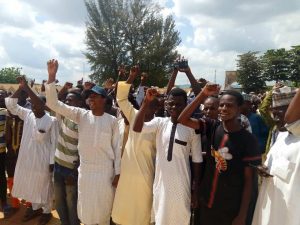 I feel honoured to give this opening speech in front of distinguished dignitaries and honourable brothers and Sisters. May Allah reward you for sparing your time to grace this occasion of formal opening of the office of my father, Sheikh Ibraheem Zakzaky.

After the Zaria massacre of 2015, in which as you already know, more than a thousand innocent men, women and children were slaughtered in broad daylight, some sad occurrences happened whereby, wrong information is being circulated, to the extent that some even tried to change the movement’s struggle to something other than what it is and twist the aim of the Islamic movement… 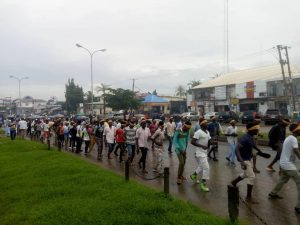 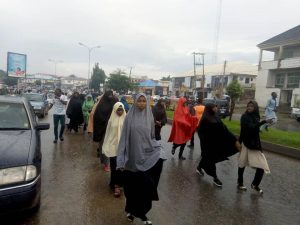 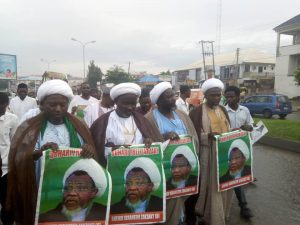 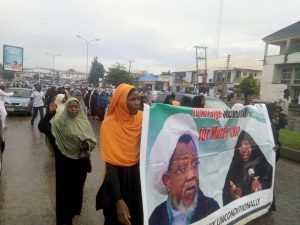 The Economic and Financial Crimes Commission (EFCC) is preparing to interrogate the sacked Director General of the Directorate of State Services (DSS), Lawal Daura, over an alleged N17bn scam, a Daily Trust said.

The paper said it learnt on Wednesday that Daura, who was sacked by Acting President Yemi Osinbajo following the siege to the National Assembly by DSS operatives, is being interrogated by the police.

It quoted unnamed EFCC sources as disclosing that operatives of the anti-graft agency on Tuesday evening visited the police facility at Guzape Abuja where Daura was being held preparatory to receiving him.

“It is expected that the former DSS boss will be handed [to the EFCC] over by the police for further interrogation to explain how the N17 billion traced to the headquarters of the DSS was utilised,” one of the sources at the anti-graft agency reportedly said. 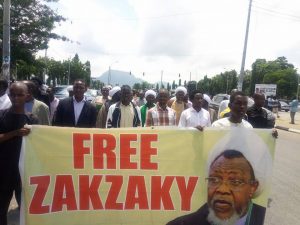 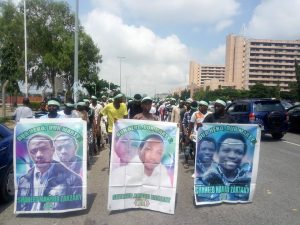 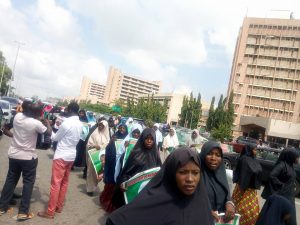 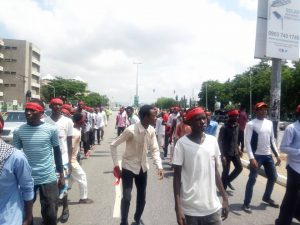 A fresh Free Zakzkay protest was staged in Abuja on Monday the 6th of August 2018. 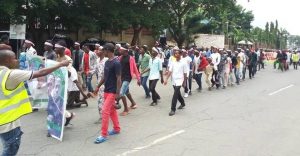 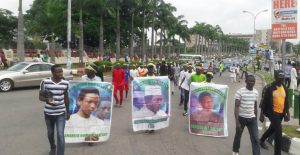 The annual occasion held at Fudiyyah School in Dokar Tagwai. After the opening prayer, recitation of holy Qur’an, welcoming address by one of the youths representative, Poet of the movement sang peaceful songs on Prophet Isah and the means to build peaceful co-existance among the two faiths.

Many Christians were in attendance during the program. Brother Murtadha, the youth head of Kudan expressed that: Prophet Isah is among the hundreds prophet of almighty Allah send to mankind.

CLICK HERE to read the Nigeria Report: The Zaria Massacres And The Role Of The Military

CLICK HERE to read The IHRC’s UPR Report on Nigeria