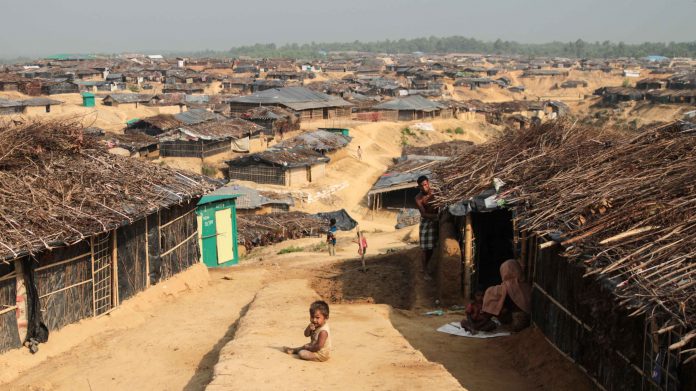 IHRC urges campaigners to write to their foreign ministers to put pressure on the governments of Myanmar and Bangladesh to bring justice for the Rohingya.

As expected, the Myanmar government has not accepted any of these proceedings and claims that its own agencies will investigate any crime. However, no investigation has taken place since the crackdown on the Rohingya began three years ago and moreover there is overwhelming evidence that the government itself contributed to the planning and the execution of the genocide.

Write to the foreign ministers in your respective countries regarding the situation of Rohingyas urging them to take action. At the end of the alert, details are provided for campaigners in Australia, Canada, India, Indonesia, Iran, Malaysia, South Africa, Sri Lanka, Turkey, UK and USA.

I therefore request you to take action to pressure the governments of Myanmar and Bangladesh demanding an end to all the injustices taking place against the Rohingya. I am also deeply concerned with the situation of the refugees in Bangladesh, where the living conditions are barely habitable and the reports of rape and abuse that have been taking place in these camps.

I also urge you to seek assurances from your Myanmarese and Bangladeshi counterparts that they will put a stop to all the crimes being committed and that they will account for all deaths and abuses that have taken place. Further, please call on the Bangladeshi authorities to protect all the refugees residing in Cox’s Bazar, and to appropriately address the root cause of the refugee crisis.