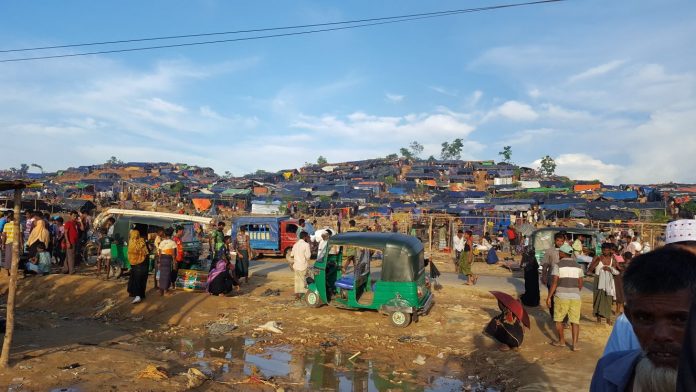 This regularly updated page will consist of brief snapshots of the situation facing the Rohingya as evidence of crimes against humanity is collected. PLEASE CLICK HERE TO DONATE and click here for other ways you can help

Camps have been set up with thousands and thousands of people being housed on Cox’s Bazaar. An elderly Muslim man spoke of how his son – who was 32 years old – had been taken away by the Burmese army. The army are taking away young men, dressing them up as jihadis and killing them. A couple had also lost their two children: a girl and a boy. They were both kidnapped by the Burmese army and are now presumed dead. The couple witnessed rocket launchers being used to burn homes and villages. They themselves had to pay smugglers money in order to cross over to Bangladesh. Another Muslim woman described seeing her husband being chopped up. On her journey to Bangladesh she also lost her 7 year old son and so travels alone with her baby. 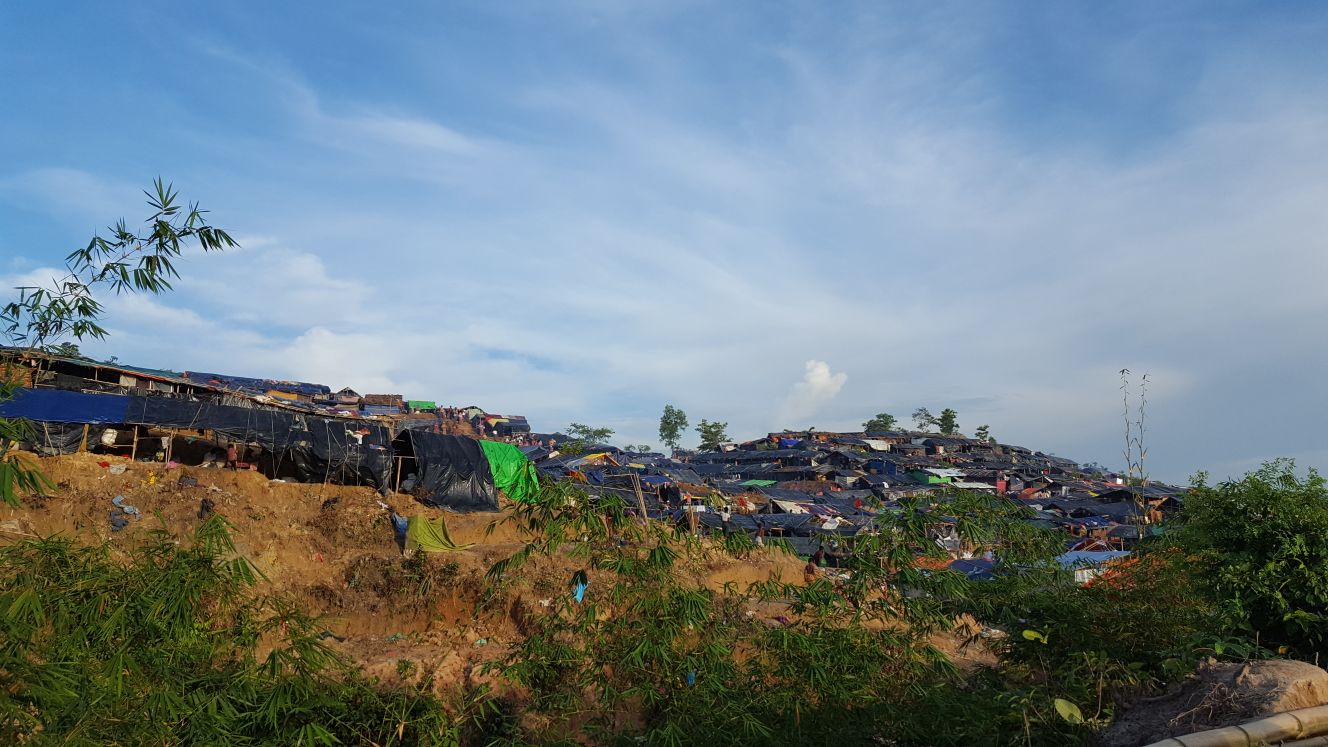 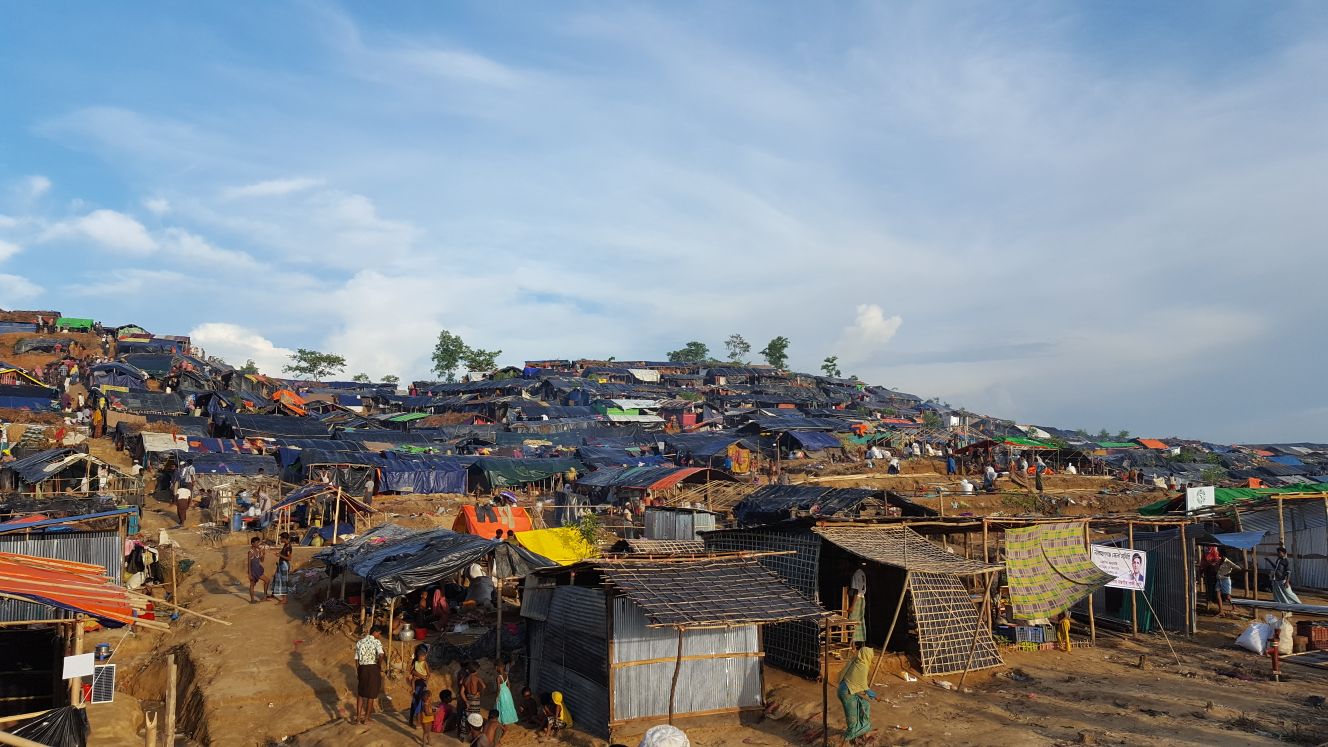 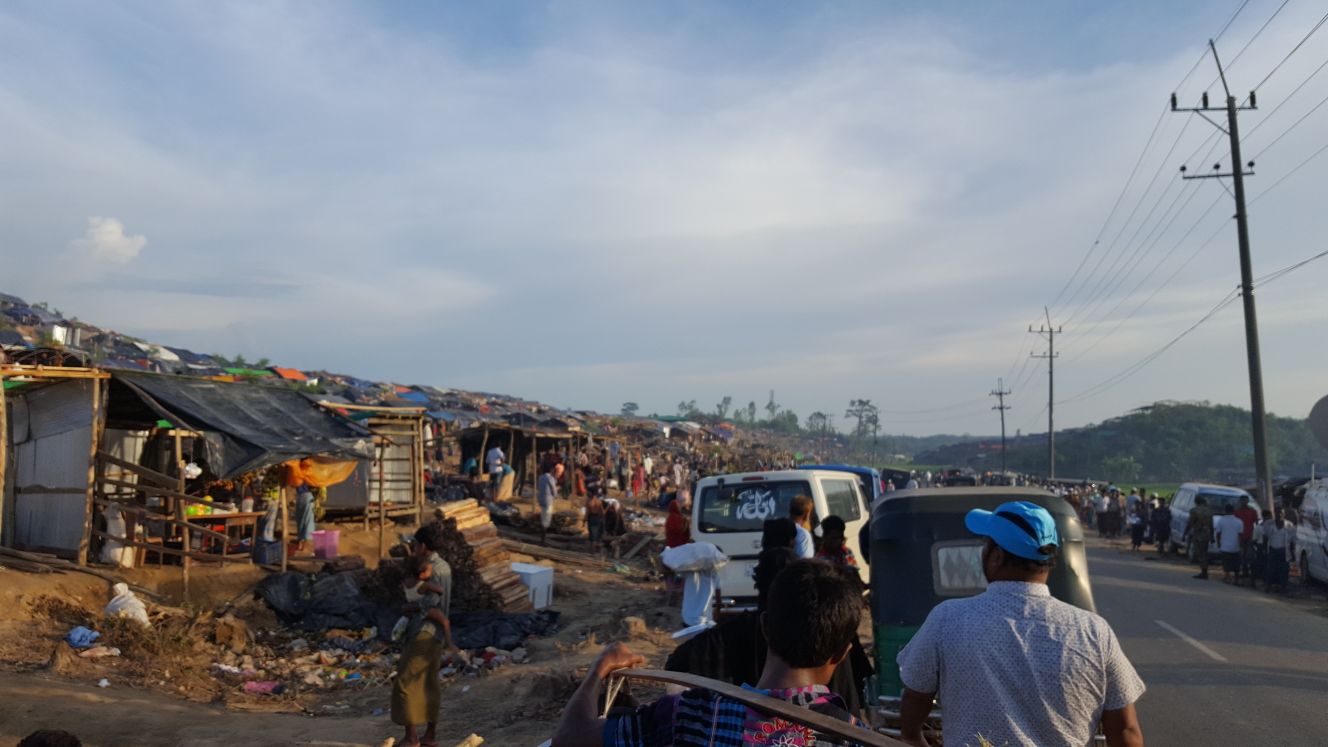 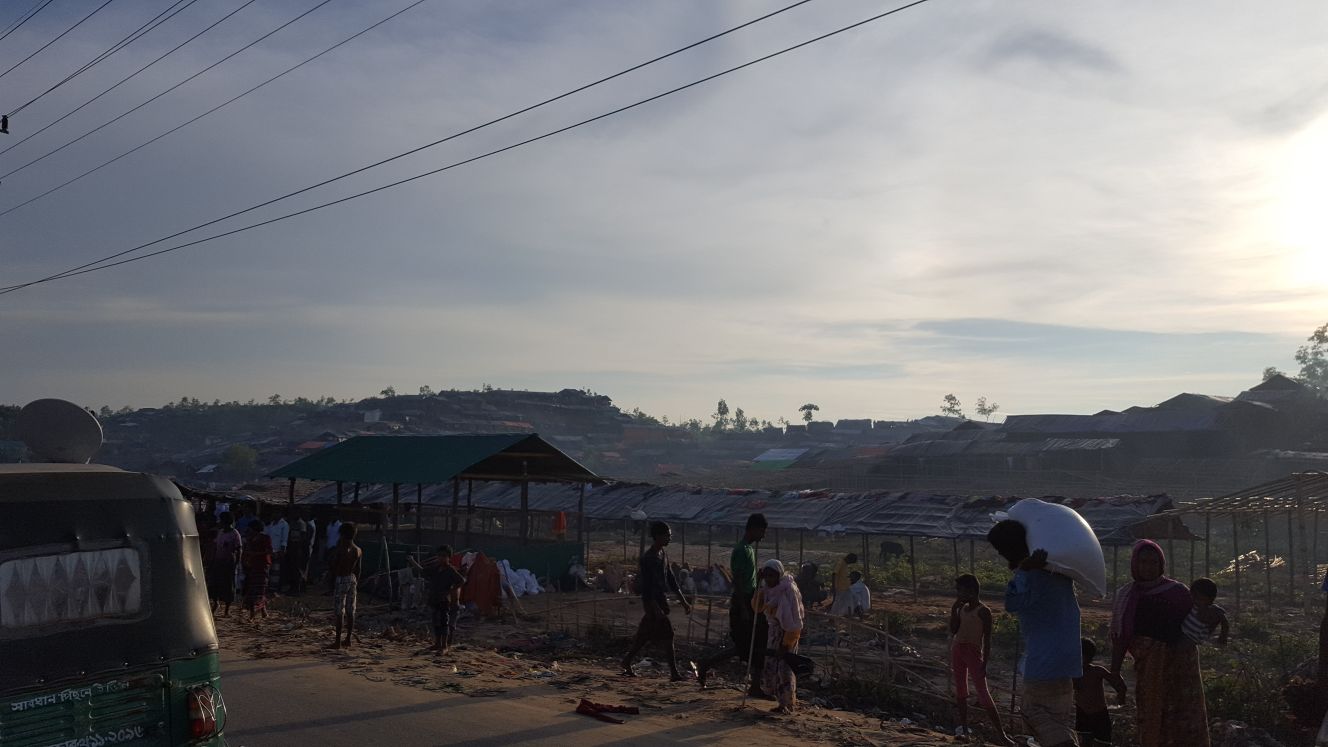 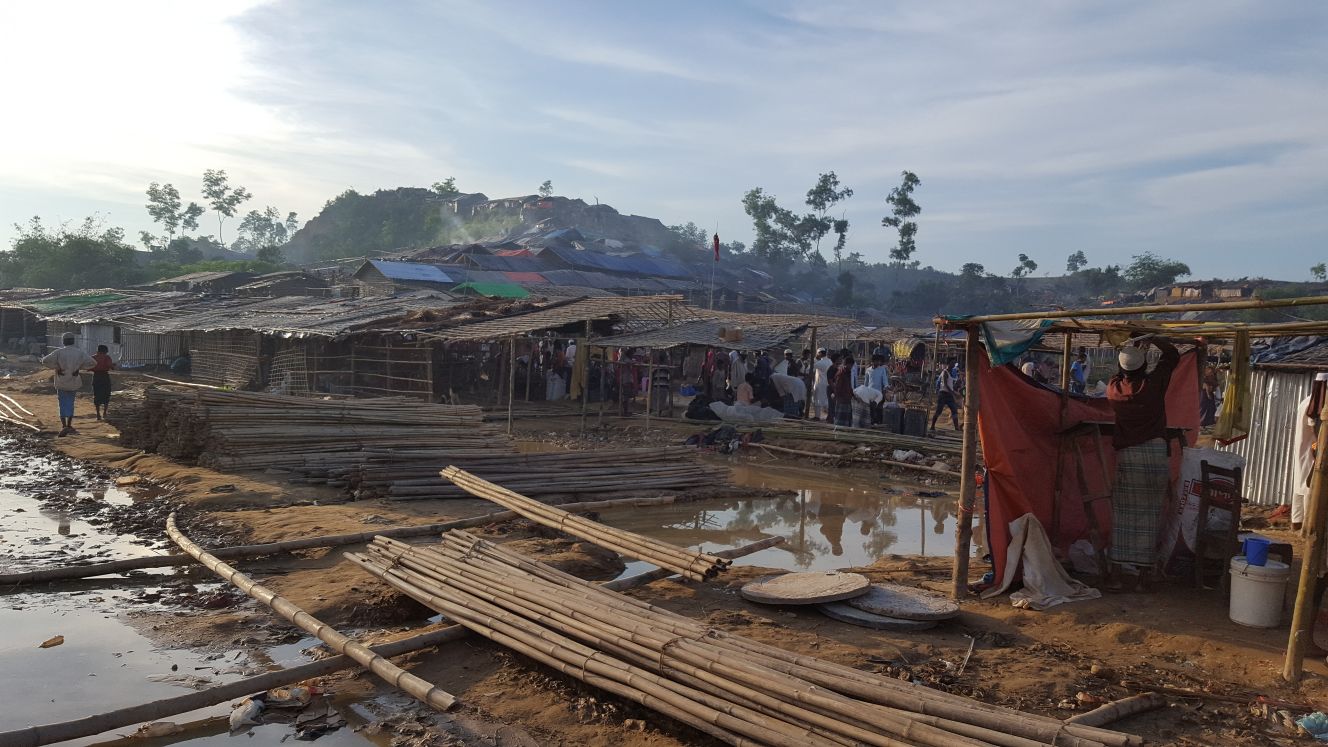 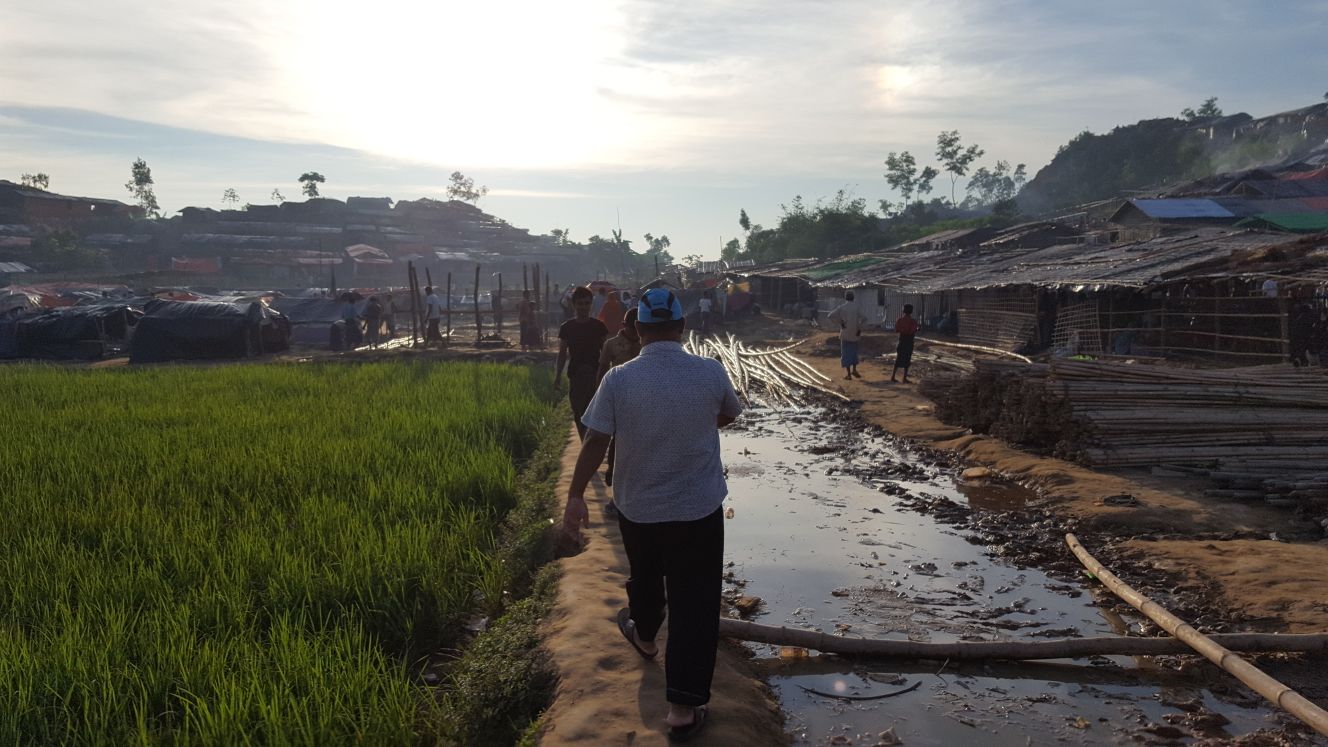 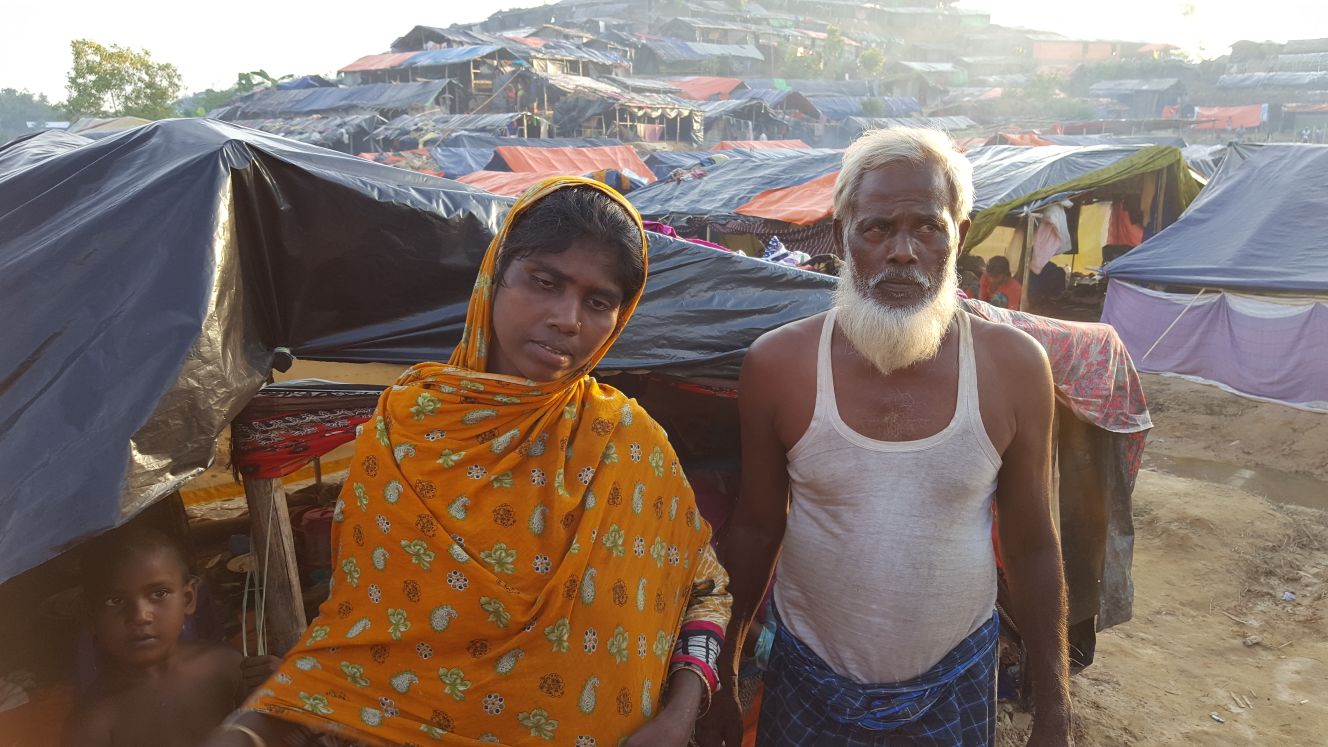 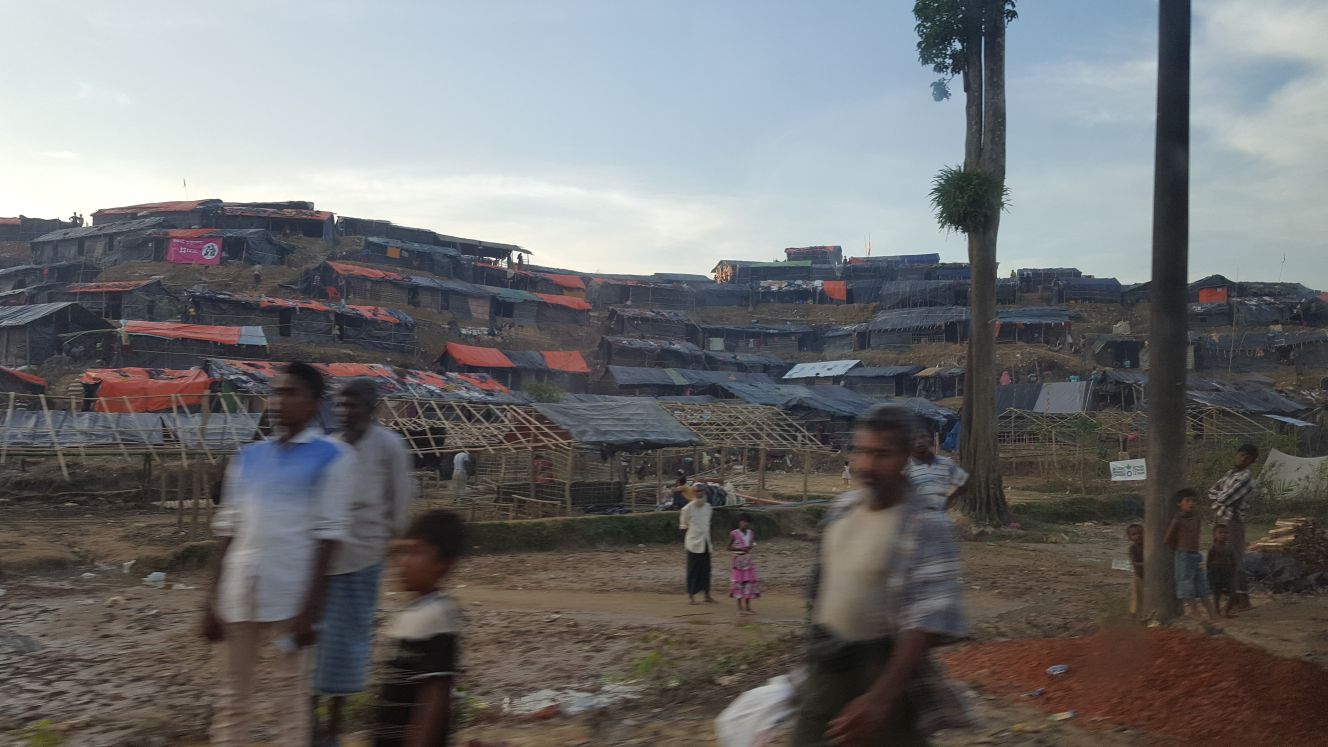