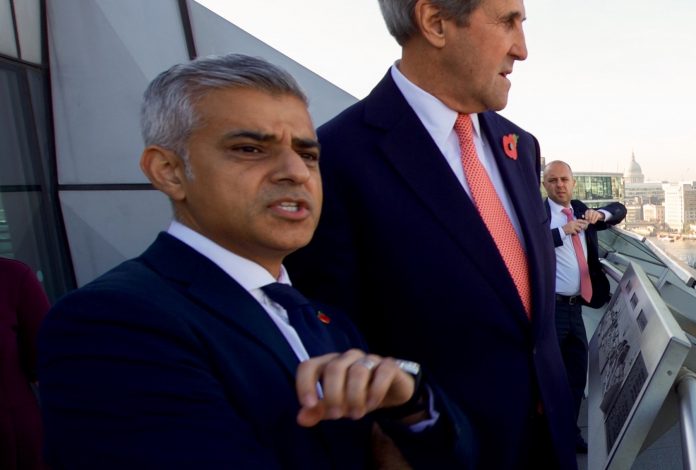 I am writing to raise my concerns regarding the response received from your office by Londoners about racist abuse and extreme racist violence on the streets of London.

We were approached by individuals who had written to you asking for you to take action against racist abuse they faced at last year’s al-Quds day demonstration in London. The various individuals gave examples of racist abuse and extreme racist violence they had seen or been subjected to and requested that your office to be more robust in tackling racist abuse on the streets of London. They also conveyed their concerns about terrorists such as Darren Osborne targeting Muslims.

The response from your office, written by Andy Davis, was tone deaf and callous. Instead of seeking to alleviate the legitimate fears and concerns of your constituents, your office decided to expound on your political views, in the process diminishing and even ignoring their primary concerns: racist abuse and extreme racist violence on the streets of London.

I appreciate you are motivated by the claims of some of London’s Zionist communities, but when Jews and Muslims marching in al-Quds Day are faced with neo-Nazis screaming racist abuse and extreme racist violence, you have a duty to address that abuse.

It is clear from this response that your office is not concerned with addressing actual racist abuse, including Islamophobic and anti-Semitic abuse, levelled at peaceful, law abiding anti-racist protestors in London. The al-Quds Day protest has been an exemplary event held in the capital for some 30 years. Your office’s response has chosen both to malign all that is good in this event and support its demonisation to the extent that you will not acknowledge or address the legitimate concerns of those targeted by racist abuse and extreme racist violence.Your office’s continued support for the far-right and Zionist led campaigns against al-Quds Day makes you complicit in the violence against innocent people on the streets of London that results from that campaign, including as evidenced last year, murder at the hands of right-wing zealots.