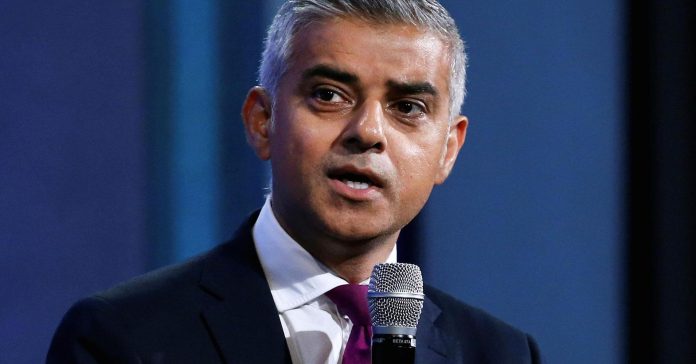 We are encouraged by your support for our right to peaceful protest and we agree with you that fundamental rights come with responsibilities and laws should be used to deter and punish those who seek to go beyond protest and incite hate and violence against others. Can we ask you to confirm that as part of your support and the concerns you have raised in your letter that you have contacted the Metropolitan Police Service regarding the racist abuse from Zionist and far-right extremists aimed at our attendees last year and in preceding years? Likewise, please confirm that you have also raised concerned about the continued targeting of Al-Quds Day by these groups this year?

We trust you have raised with the police the issue of Darren Osborne targeting Al-Quds Day 2017. You have given interviews about how the Darren Osborne terror attack made you feel, but it would be good for Muslim Londoners to know that you have acknowledged all of those targeted by Osborne, not just yourself, and that you believe that they are equally entitled to safety and security and that you have championed their right to not be targeted by terrorists and racists.

We are heartened that you have now distanced yourself from the extreme groups who were targeting Al-Quds Day last year and whose campaign of demonisation of the march helped incite Osborne’s terror attack. We hope that you will now make clear your support for a diverse, harmonious, anti-racist and pro-justice London and indeed world, that Al-Quds Day has exemplified for decades.

We are well aware of your good work to challenge extremism in London, and have seen first-hand how your efforts have translated in to far greater support and co-operation from the police to the organisers for this year’s Al-Quds Day.

We look forward to your response.