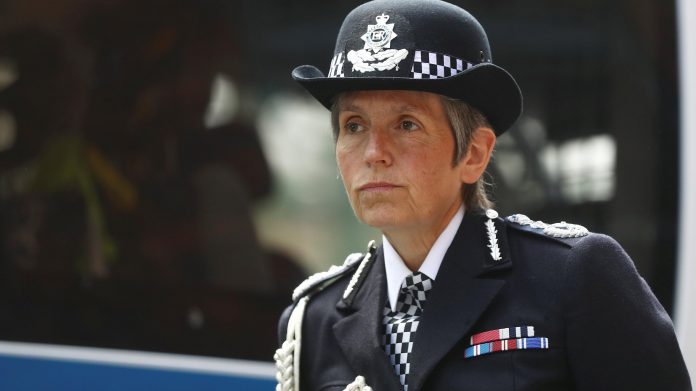 Islamic Human Rights Commission (IHRC) write to you regarding our upcoming Al Quds Day event on Sunday 10 June 2018. As you will be aware, Al-Quds Day attendees march to show solidarity with the Palestinian people.

The last few years we have seen counter demonstrations organised by a coalition involving Zionist groups and far-right groups. This year the counter-demonstrators are joined will be joined by a large number of neo-Nazi linked football hooligan gangs. The groups include Chelsea Headhunters, a neo-nazi outfit with a history of violence. Some will be attending the counter demos while others will be circling our event looking to start fights against those they perceive to be Muslims.

While we have no doubt that your intelligence on these groups and their plans is far greater than ours, we are nonetheless concerned about what is happening. These groups have links to para-military groups and have a history of using extreme violence against those they oppose. Our event is a family orientated event with large numbers of women and children in attendance. We are concerned by the real and grave dangers these neo-Nazis groups pose to our attendees.

We are also aware that members of the Jewish Defense League (JDL) will be attending the counter-demonstration, many of their members have a history of violence against pro-Palestine activists and at least one intends to wear combat fatigues as part of his ‘fight’ against us. While combat fatigues are not illegal, the violence they clearly intend to deploy is.