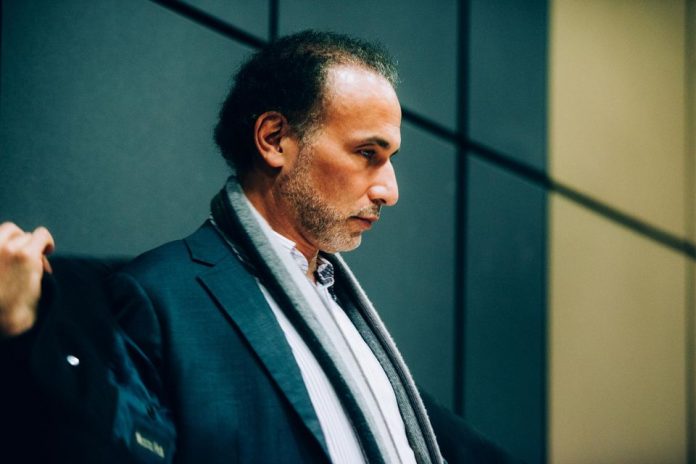 In early 2018 the Muslim scholar Tariq Ramadan was arrested in France on charges of rape and assault. Since then he has been kept in solitary confinement without adequate medical services that would enable him to be treated for the debilitating condition, multiple sclerosis, from which he suffers.

The case of Tariq Ramadan is typical of how the French justice systems treats Muslims with a record of combating Islamophobia and Zionism. Ramadan is being denied the right to bail and due process. He has been denied the right to presumption of innocence, a fair and equitable judicial procedure, and fair treatment by the French justice system which has dealt with others accused of near identical crimes very differently.

DIN acknowledges the rights of complainants, that their cause be heard without prejudice or injury to their honour, but also demands respect for the principles which guarantee the integrity of French justice