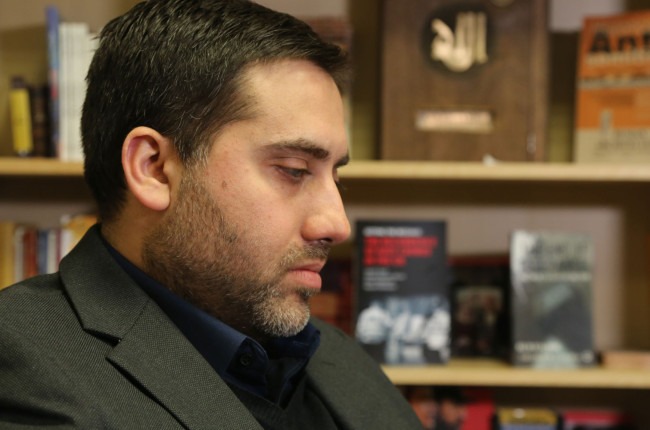 Schedule 7 – a terrorism law – gives the police the right to stop and search people at airports, to fingerprint them and take their DNA, and to hold them for up to 9 hours without legal representation. More than 70,000 people were stopped and questioned under the Schedule 7 law last year and although most of them were white, a hugely disproportionate number were ethnic minorities or Muslims. And the most intrusive and humiliating searches were conducted on those of “Muslim appearance.”

Human rights groups say the law is morally and ethically bankrupt because it indiscriminately targets ethnic minorities and Muslims. The government says that Schedule 7 is one of the powers in their arsenal to confront the terrorism threat to mainland Britain. What is Schedule 7? How does it affects Muslims and other ethnic minorities? And is it both racist and Islamophobic?

The screening will be followed by a Q&A with the director. Watch live HERE and tweet @IHRC with any questions or comments you may have.

Watch the documentary ONLINE. Download a PDF for the event below.

Filmmaker and journalist Roshan Muhammed Salih has previously worked as Head of News at Islam Channel and Head of News, London at Press TV. Now an independent documentary maker, he is also the editor at 5pillarz.com. His work focuses mostly on the global affairs of Muslims with attention to British Muslims and their trials and tribulations.