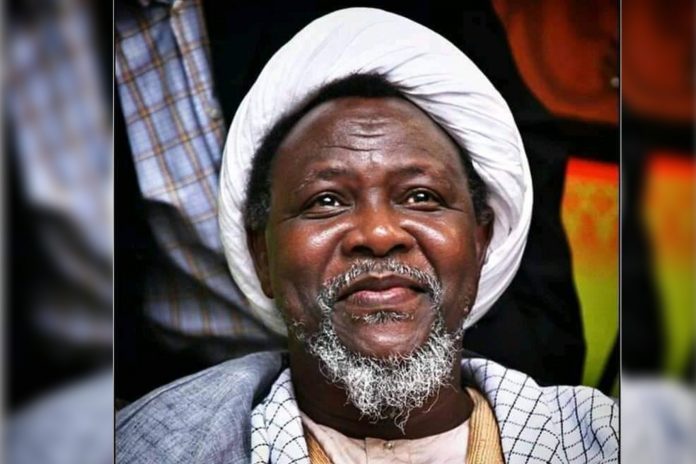 Case adjourned until 25 / 26 January 2021, despite no evidence of crime being presented

IHRC is deeply concerned about the continued delays in the case against Sheikh Ibrahim el-Zakzaky and Mallimah Zeenah.  It will be nearly five years since the pair were first detained, without charge, and despite a court order demanding their release in 2016.

Instead a case based on trump up charges continues to proceed at a snail’s pace despite the ailing health of both Sheikh and Mallimah.

“It is astonishing that witnesses presented, including the ex-head of the DSS were not able to answer the overwhelming majority of questions from counsel.  Incredibly the retired DSS director, denied even knowing there was a court order for Sheikh Zakzaky’s release.

“It seems that this case has been orchestrated by the prosecution to extend Sheikh and Mallimah’s unlawful detention.”