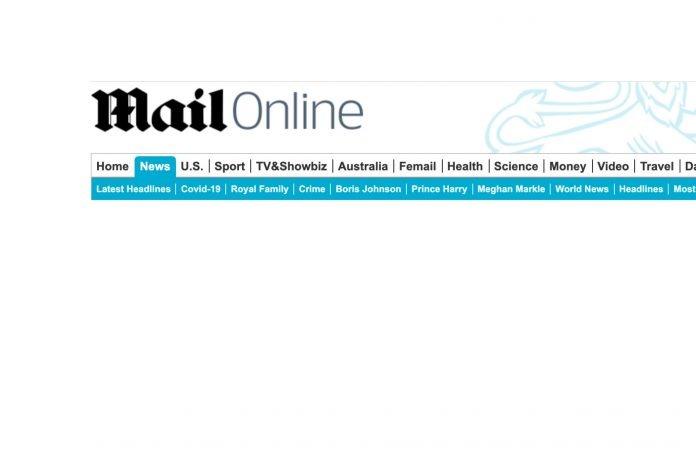 IHRC has written to the Daily Mail demanding that the populist right wing tabloid apologise and retract claims it made in a recent article potentially libelling its chair and discrediting the organisation.

It claims that Mr Shadjareh is a supporter of Abu Hamza al-Masri who was convicted of terrorism charges in the US following his extradition from the UK in 2012.

The claim is false and serves no other purpose than to calumny and discredit Mr Shadjareh and by association Jeremy Corbyn in order to undermine the Justice Peace project.

The full transcript of IHRC’s letter can be seen here