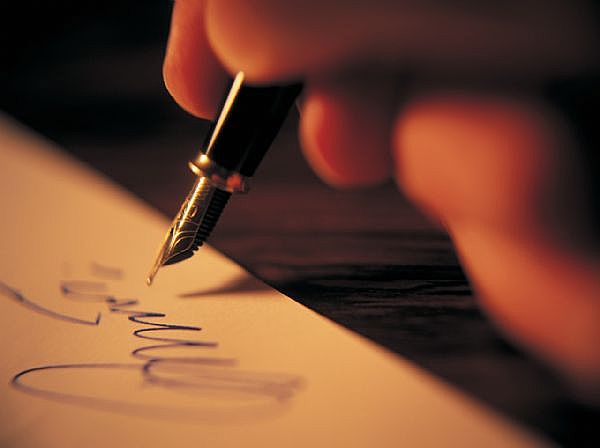 This Eid IHRC encourages all campaigners to write letters of support and encouragement to the ‘Prisoners of Faith’ and prisoners detained for political beliefs and acts mentioned below. Campaigners can also send them Eid cards to raise their spirits and show them that they are not forgotten.

The holy month of Ramadan has come, and in a few weeks many of us will be planning our Eid celebrations; complete with feasts, family get-togethers and gifts. Before we do, it is important that we take stock of the past year and reflect on the plight of those less fortunate than ourselves in our Ummah.

Many innocent Muslims continue being persecuted for their religious beliefs throughout the Islamic Awakening in the Middle-East and North-Africa. Those demanding freedom and justice have had their calls met with violence and imprisonment.

Whilst the unprecedented scale of these uprisings has forced the Western media to report them however, the fates of many other brothers and sisters in Africa, Asia, Europe and North-America remain bleak also. They continue to be persecuted, and languish in prisons and detention centres the world over – whether in Camp Delta or a U.S. State Penitentiary.

IHRC has endeavoured to provide support and legal aid to prisoners such as these with its Prisoners of Faith campaign since 1997. This campaign highlights the extraordinary suffering that hundreds of thousands of Muslims endure because of their faith. It has also campaigned extensively for Muslims imprisoned because of their political beliefs and activism.

Eid is an ideal time to write to these prisoners, and remind them that Allah’s mercy encompasses all, and that they should never lose hope of His mercy for His servants. We should not underestimate the worth of the words we write to uplift and cheer up those in low spirits.

IHRC is appealing to you today, as campaigners and supporters of the oppressed, to support these prisoners by sending them cards with messages of support and comfort this Eid. This kind gesture will raise their spirits and offer them warm words of encouragement so that they know that we have not forgotten them and that we remember them in our prayers.

Even in the event that these cards might not reach their recipient, it is important that we let the government authorities detaining these prisoners know that these inmates have supporters and well-wishers that care about them; that do not forget the injustices being committed against them.

Campaigners can also send Eid cards to these prisoners to raise their spirits. You can visit the IHRC website for a range of IHRC Eid cards.

Write to the following prisoners this Eid:

Before becoming Muslim, Imam Jamil was one of the leading spokespersons against the Jim Crow laws of the 1960s which legally segregated whites from blacks in America. After converting to Islam, he became an outstanding Islamic leader and served his neighbourhood community tirelessly. On 16 March 2000, Imam Jamil was sentenced to life imprisonment at Georgia State Prison, in Reidsville, on charges of 13 counts of murder and felony murder for shooting two deputies, one of whom, Deputy Ricky Kinchen, died as a result of the shootings. However, there is ample concern over the fairness of the trial in which he was convicted. For more information, please visit (https://www.ihrc.org.uk/activities/campaigns/5220-Prisoners-of-Faith-Campaign-Pack-USA-Imam-Jamil-Al-Amin-Under-23-hour-Lockdown)

Dr Abduljalil Al-Singace is a mechanical engineer, and was professor at the University of Bahrain until stripped of his professorship by the Bahraini regime. He directs the Human Rights Bureau of the Haq Movement. On June 22 2011, a military court sentenced Dr Singace and 7 other activists – including Hassan Ali Hassan Mushaima and Abdul Wahab Hussain Ahmad – to life imprisonment. His military trial took place even as the state of emergency in Bahrain had been officially lifted. Dr Al-Singace is confined to a wheelchair poliomyelitis, and has in previous incarcerations been subjected to severe torture and maltreatment.
Please write to him at:

Sheikh Omar Abdul Rahman, is the elderly Egyptian sheikh, imprisoned in the US in 1995 under sedition laws last used during the American civil war. He is now 72 years of age and his health has deteriorated significantly; chances of his death are imminent and so his family would like him to spend his last moments in Egypt with his family. For more information please visit (https://www.ihrc.org.uk/activities/campaigns/5355-Prisoner-of-Faith-Campaign-Pack-Sheikh-Omar-Abdel-Rahman-USA)

Dr Mubarak Aal-Zuair and his father Sae’ed have been imprisoned by the Saudi authorities for speaking out against government policy. Prior to their current incarceration, they were frequently jailed for speaking out against the Saudi regime, and as a result are often subjected to arbitrary detention and stripped of basic rights of due process and legal representation. Both have been held in solitary confinement at times during their incarceration, and suffer from physical ailments that have worsened under the appalling prison conditions they are kept in.

Please write to them at:

Talha Ahsan is a British-born poet and writer with Aspergers syndrome facing extradition to America. If convicted he will spend 70 years in “supermax” solitary confinement in ADX Florence. Talha was arrested at home on 19th July 2006 pursuant to a warrant under the controversial Extradition Act 2003 whereby no prima facie evidence is required to support a request. He is accused of terrorism-related offences between 1997-2004 based on a series of websites one of whose servers happened to be in American amongst several other countries. He denies all charges.