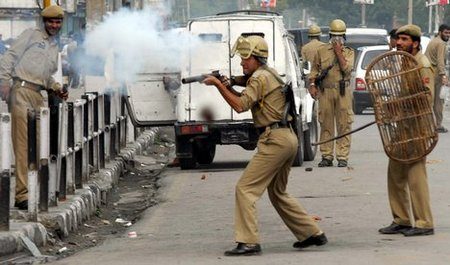 On August 5, the Indian government withdrew Article 370 of India’s constitution, which gave the disputed state of Jammu and Kashmir partial autonomy. The article, abrogated in a cloak-and-dagger manner by the Hindu nationalist Bharatiya Janata Party (BJP) government, was followed by the imposition of a stringent curfew in the Himalayan region and the snapping of phone and internet connections. On Tuesday 11th Nov, the worst lockdown in more than 70 years of the occupation of Kashmir entered its 100th day.

I am deeply devastated by the news coming out of Kashmir. There have been countless reports of human rights abuses and systematic terror. The actions of the BJP party cannot go unpunished. I request you to urgently contact the Indian government and demand they: