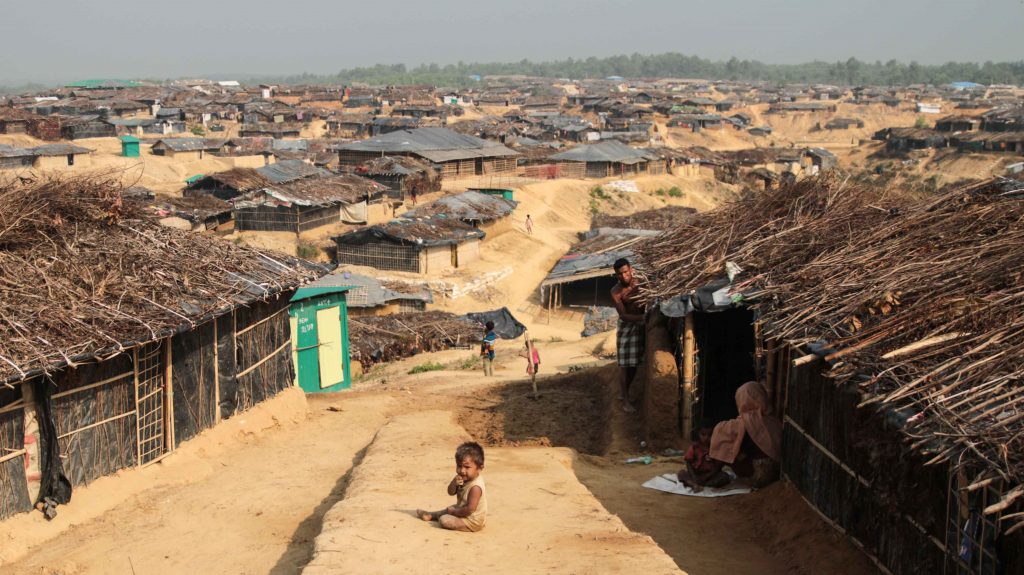 The book will be available online and in-store.