Home
Campaigns
Know Your Rights
Bodyguard? Islamophobia by any other name smells just as rank 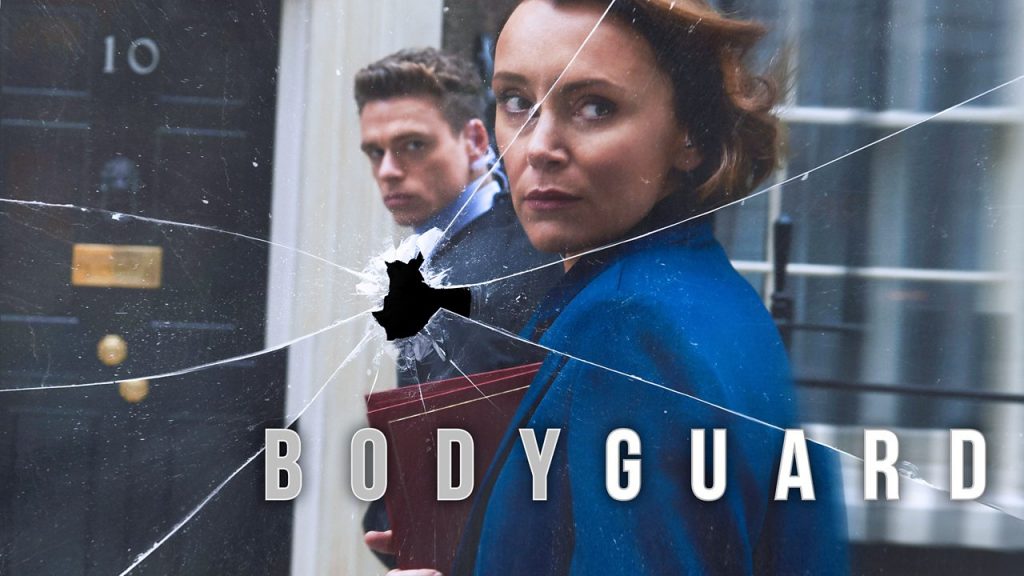 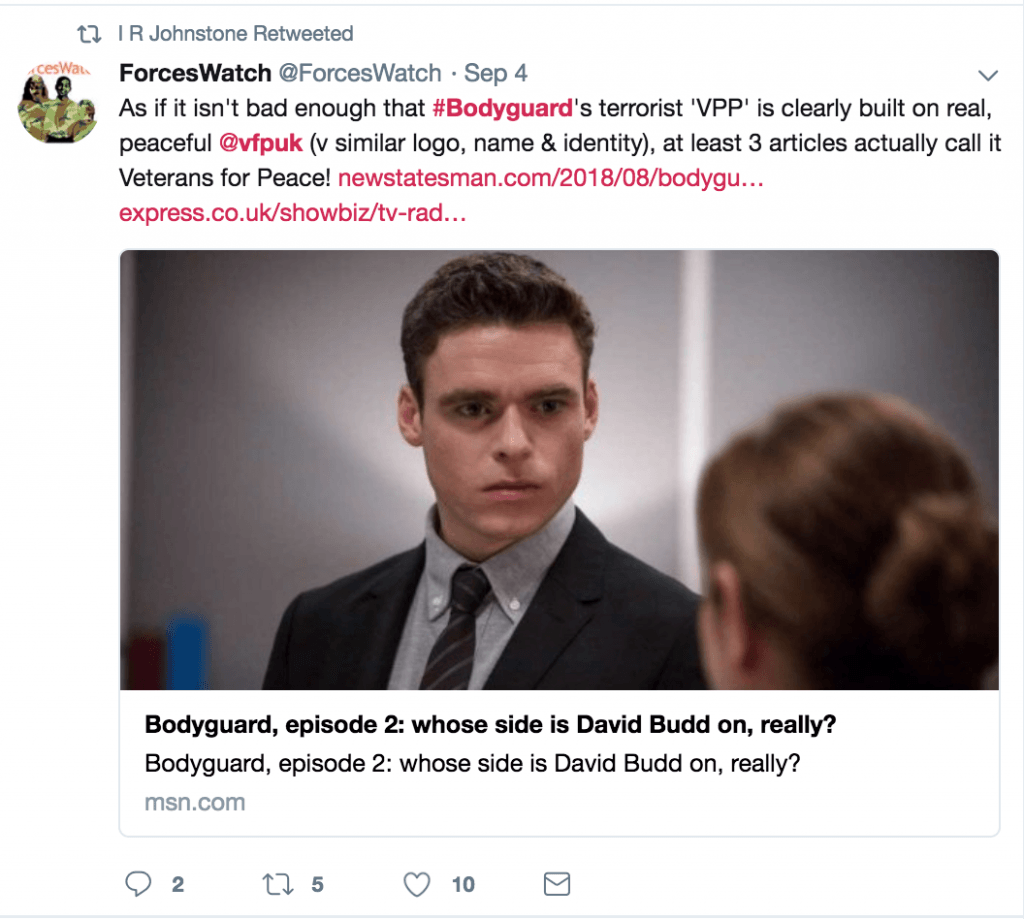 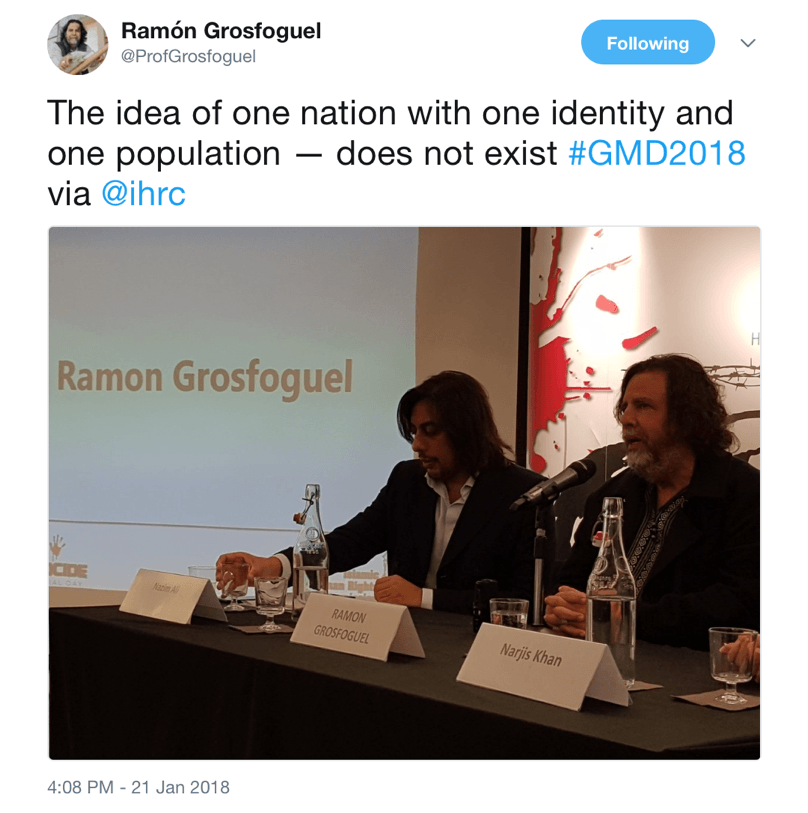