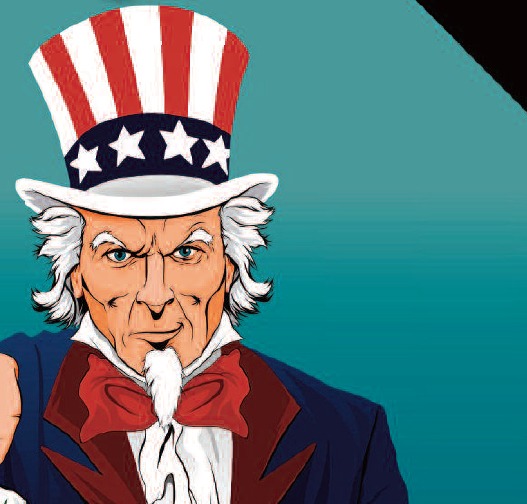 IHRC held the conference The New Colonialism: The American Model of Human Rights in February 2018 to unmask the systemic problems that undergird US Exceptionalism, with a focus on the Americanisation of Human Rights as tool of US led foreign policy rather than a transformative discourse that seeks to liberate individuals, groups and indeed large sections of society who are oppressed by unjust systems.

This book presents nine contributions from scholar-activists looking at how human rights as theory and practice have been co-opted by the US as part of brutal, racist and colonial foreign and domestic policies.

The book can be pre-ordered on-line here, and a digital version can be bought and downloaded here.

Saeed A. Khan is Senior Lecturer Near East & Asian and Global Studies at Wayne State University, as well as Research Fellow at its Center for the Study of Citizenship and Honorary Fellow at Australian Catholic University. He is also Cofounder and Senior Fellow at the Institute for Social Policy & Understanding. He is a regular panelist on the Canadian Broadcasting Corporation’s Turning Point, as well as a regular contributor to news outlets like the BBC, Veja, Quartz and Time Magazine.