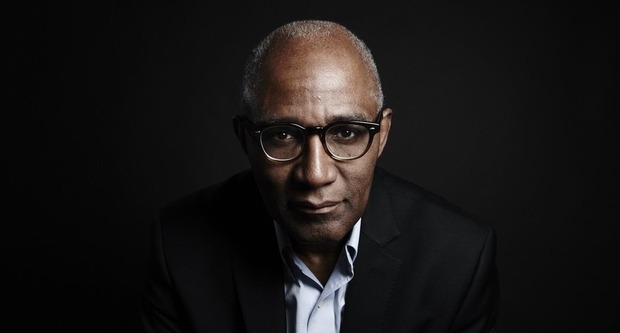 This story starts way back before Channel 4 commissioned ICM to find out what British Muslims think.

It started a long time before the Islamic Human Rights Commission IIHRC) was funded by Joseph Rowntree Charitable Trust to survey UK Muslims on their expectations of the government. It starts before the English Defence League targeted Harrow Mosque or indeed when the National Front and its various 1970s and 80s allies decided to lay into Britain’s communities of colour at the street level. This story starts with Lewis Carroll’s Humpty Dumpty, and this is what he and Alice said:

“When I use a word,” Humpty Dumpty said in rather a scornful tone, “it means just what I choose it to mean – neither more nor less.”

“The question is,” said Alice, “whether you can make words mean so many different things.”

“The question is,” said Humpty Dumpty, “which is to be master – that’s all.”

And so we start again, through the looking glass, as it were, where everything is upside down and back to front. The headlines scream “sharia law” again. ICM’s poll has been ‘interpreted’ by Trevor Phillips whose Sunday Times teaser before the show is broadcast is littered with words and phrases that many seek mastery of in their application to describe Muslims, and over which Muslims themselves have little or no control: “polygamy”, “attitudes towards women”, “validity of violence”, “nation-within-a-nation” and “chasm opening between Muslims and non-Muslims”. The antidote to all of this horrible Muslimness conjured up by Phillips’ frantic imagery is, of course, “muscular integration”.

Whilst the ICM poll itself is deeply flawed and biased in its choice of questions asked, it’s worth highlighting Phillips’ so-called analysis first. The spectre of a widening gap between Muslims and non-Muslims plays to a pre-existing paranoia hyped up by both right and left-leaning members of the commentariat.

Whilst poll after poll after poll (including this one), has highlighted the loyalty and affiliation Muslims feel to the UK, it matters not. Citizenship i.e. the right of belonging and the agency it confers, is always tantalisingly kept out of reach. If you don’t support the England cricket team, you fail. If you do support it, well, then you still fail, because of the chasm between your attitudes and that of the mythical non-Muslim majority, which apparently imbues enlightened and transformed attitudes towards gays, women, other minorities, and Team GB.