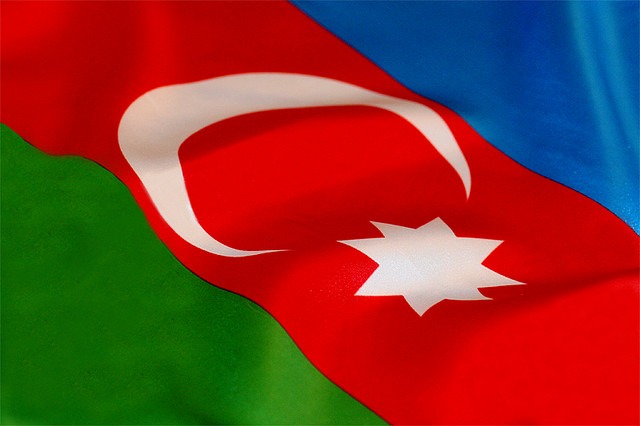 Azerbaijan’s secular government has imposed severe restriction on the Islamic headscarves being worn by the Muslim girls in schools and universities which has caused controversy and sparked protests all over the country.

Azerbaijan’s policies follow similar anti-Islamic measures in European countries as part of their Islamophobic policies. Islamophobia is being expressed in many ways in Azerbaijan: the harassment of Muslims, attacking Islamic cultural centers, removing Muslims from key governmental positions, creating conflict and animosity between the Muslims and Christians and banning of Islamic dress.

The conference will discuss various topics including the Hijab ban, the persecution of Islamic parties including the case of the leader of the Islamic Party of Azerbaijan Dr. Mohsen samadov who has been detained after allegations made against him, as well as various other anti-Islamic policies being pursued by the Azerbaijani government.