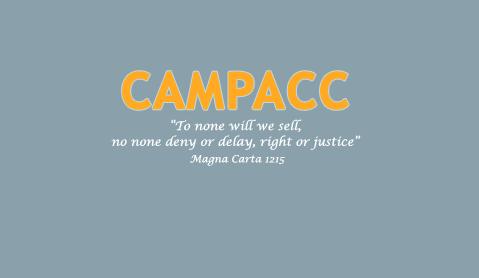 Includes a screening of “Dirty Wars”, a film by Jeremy Scahill

Revelations over mass electronic surveillance by US-UK state agencies have provoked public outrage at this threat to democratic freedoms. State responses have further revealed its assumptions about the public as a potential source of various dangers. Indeed, the state has a long history of targeting political dissent through human surveillance, which continues today alongside mass electronic surveillance of everyone. In the past decade Muslim and migrant communities have been increasingly targeted to become informers. This pressure has been reinforced by blackmail threats linked to anti-terror powers which can impose various punishments without trial. An extreme form has been deprivation of UK citizenship, sometimes followed by drone assassination.

The global expansion of drone attack has been documented by Jeremy Scahill’s book and film, Dirty Wars. This public event will first screen the film, followed by speakers linking various forms of surveillance and their political roles. The discussion will consider how to oppose the state’s dangerous surveillance.

Kat Craig: Legal Director of the Abuses in Counter-Terrorism (ACT) team of Reprieve and Vice-Chair of Haldane Society