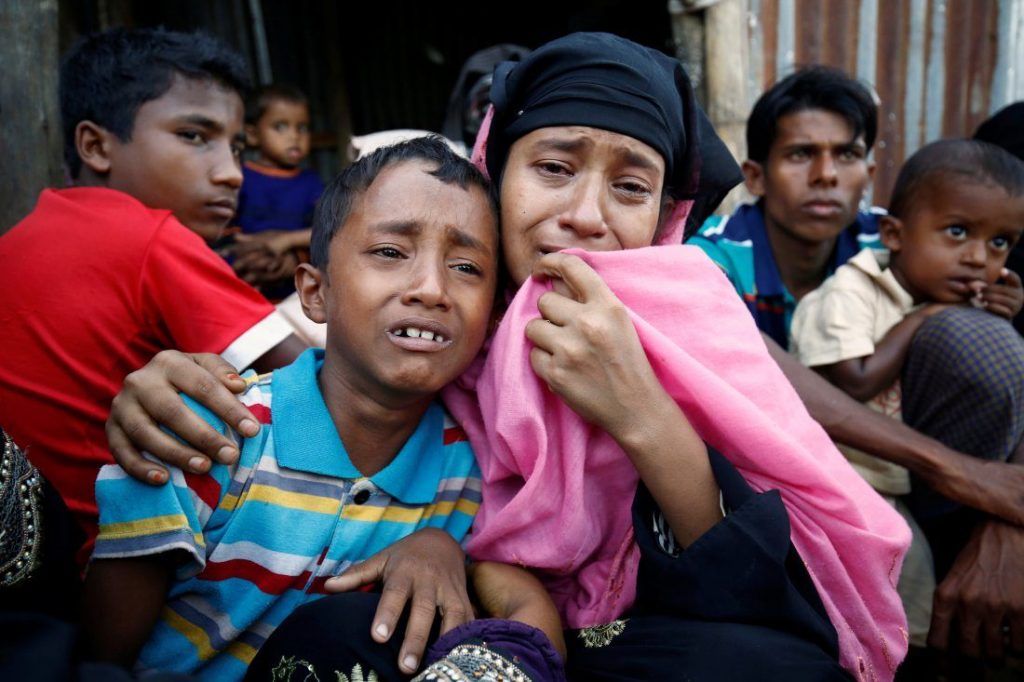 IHRC urges campaigners to write to the Foreign, Commonwealth & Development Office to put pressure on the governments of Myanmar and Bangladesh to bring justice for the Rohingya.

The persecution of Rohingyas has been ongoing for decades; however, since October 2016, there has been a considerable escalation of attacks. While it is still continuing in parts of Myanmar, some of the worst humanitarian catastrophes have already occurred. It is estimated that more than 20,000 people were killed, with thousands of Rohingya internally displaced, accompanied by rapes, looting, torture and beatings.

As expected, the Myanmar government has not accepted any of these proceedings and claims that its own agencies will investigate any crime. However, no investigation has taken place since the crackdown on the Rohingya began three years ago. Moreover, there is overwhelming evidence that the government itself contributed to the planning and the execution of the genocide.

Write to the foreign ministers in your respective countries regarding the situation of Rohingyas, urging them to take action.

The Myanmar government has interned 130,000 Rohingya in inhuman conditions for eight years, cut off from their homes, land, and livelihoods, with little hope that things will improve.

I, therefore, request your government to make strong representations to the Myanmar government demanding an end to all the injustices taking place against the Rohingya and to the arbitrary and indefinite refugee camps. In particular, the 130,000 Rohingyan Muslims who remain in refugee camps in the conflict-torn Rakhine state who live under squalid and abusive conditions.

I also urge you to seek assurances from your Myanmarese and Bangladeshi counterparts that they will put a stop to all the crimes being committed against the Rohingya and that they will account for all deaths and abuses that have taken place.

Dominic Raab, Secretary of State for Foreign and Commonwealth Affairs